Today marks the debut of Marvel’s What If…? on Disney+ and Marvel fans can now customize their streaming experience with a couple of avatars of characters from the new animated series. 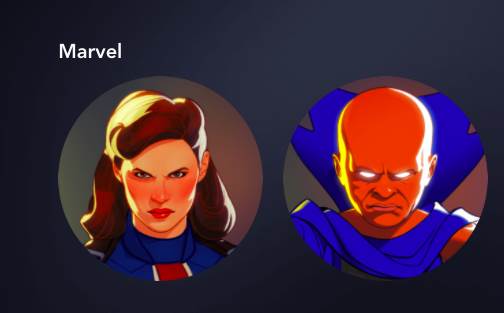 You can watch the first episode of Marvel’s What If…? on Disney+ on now.