The madness of the Darkhold will be unleashed on the Marvel Universe this fall beginning in “Darkhold Alpha #1.” In this highly anticipated mystical saga, five heroes – Iron Man, Blade, Wasp, Black Bolt, and Spider-Man – will be recruited by Scarlet Witch to travel to Chthon’s dimension to stop him before he can invade Earth. But in order to survive there, each hero must first read from the Darkhold and let themselves be driven insane, leading to twisted new versions of themselves! 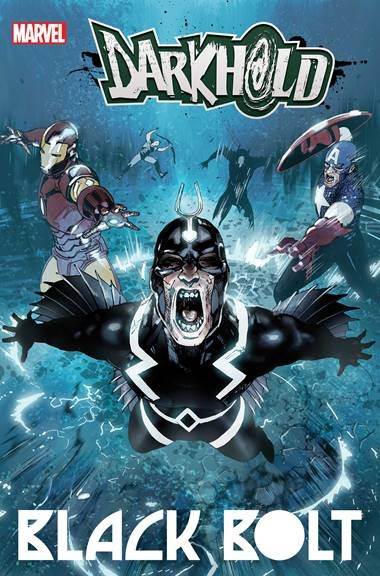 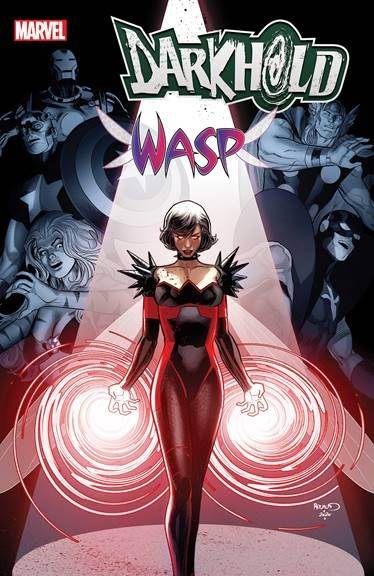