Marvel Comics continues its tradition to uplift and spotlight Indigenous and First Nations creators and characters in “Marvel’s Voices: Heritage #1” this November. The all-new anthology will feature rising and renowned talent from Indigenous communities as they each tell new stories surrounding some of Marvel’s most iconic and beloved characters. 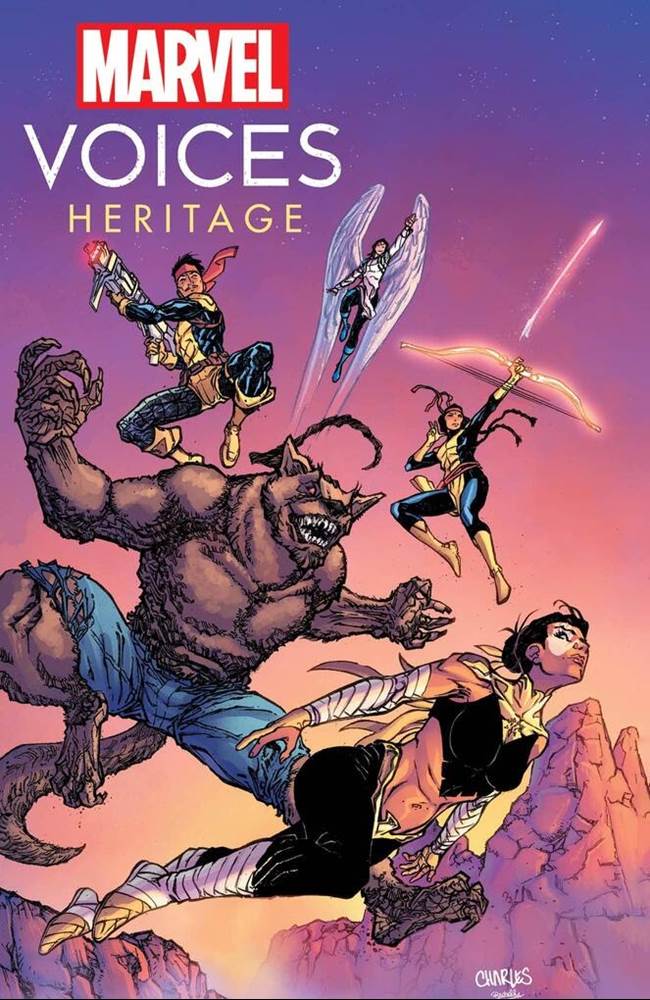