It has been reported that Logan Marshall-Green (Spider-Man: Homecoming) will be joining ABC’s popular series Big Sky as a series regular on season two. 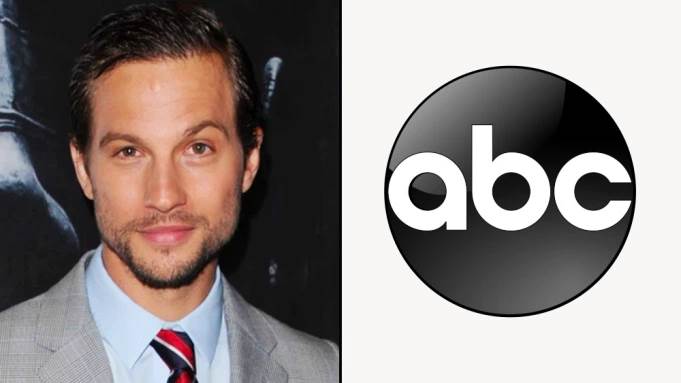 Previously aired episodes of Big Sky are available to watch on Hulu.