Marvel Studios has shared a new clip for the third episode of What If…? premiering on Wednesday, August 25 on Disney+. 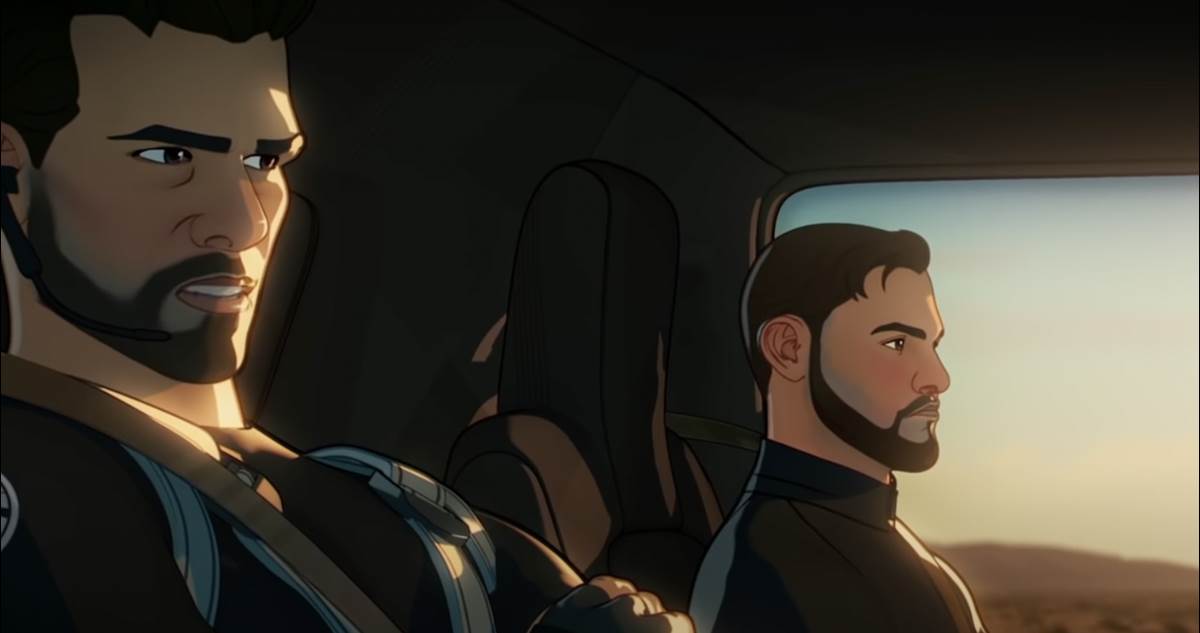