Yesterday, Walt Disney Imagineering took to Instagram and shared an image of a new mural marking the completion of all the changes that have come to the attraction at Walt Disney World’s Magic Kingdom. 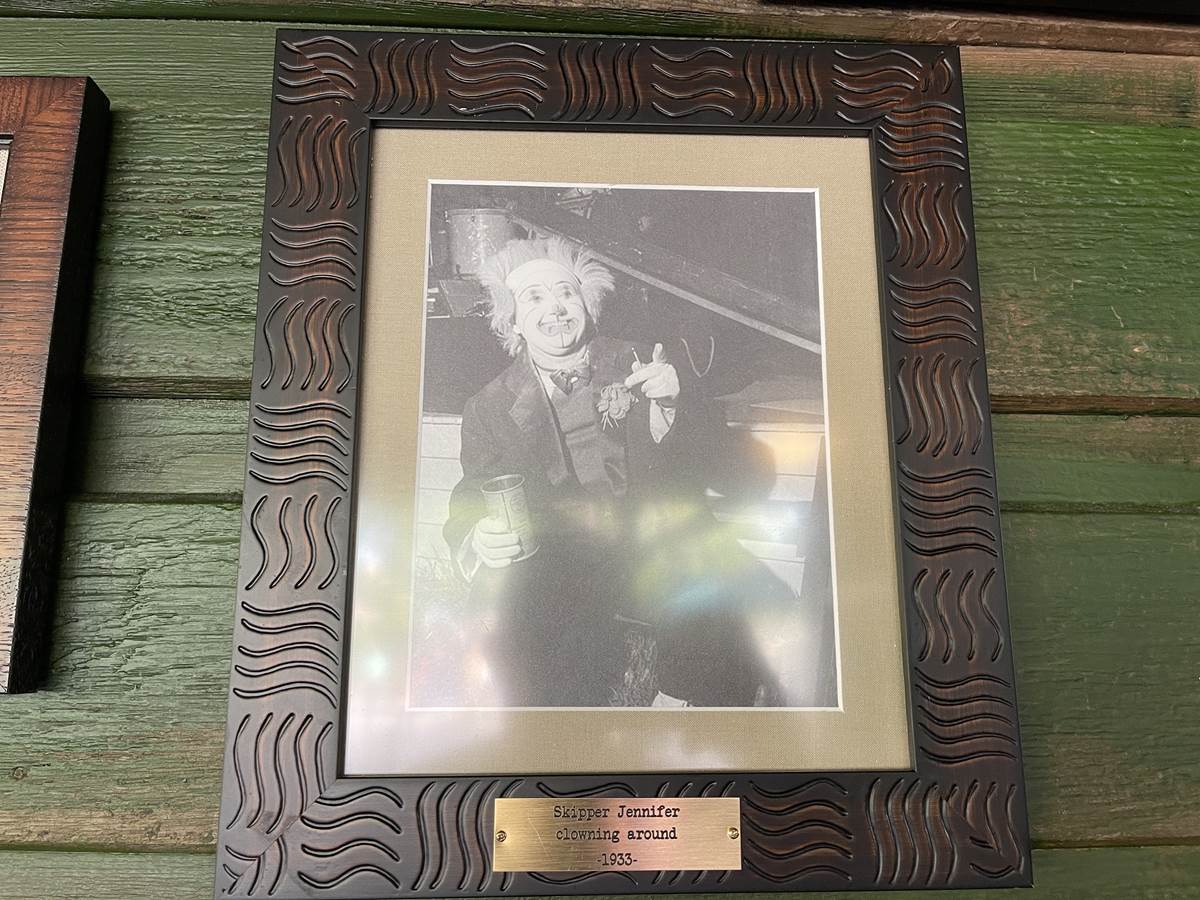 Earlier this year, Disney announced that the Jungle Cruise attraction at Disneyland and Walt Disney World would undergo some story changes to remove some outdated cultural elements, as well as introduce new characters and humor into the 65+ year old attraction. We were at the park ourselves yesterday and were able to see many of the final changes, especially in the queue area. 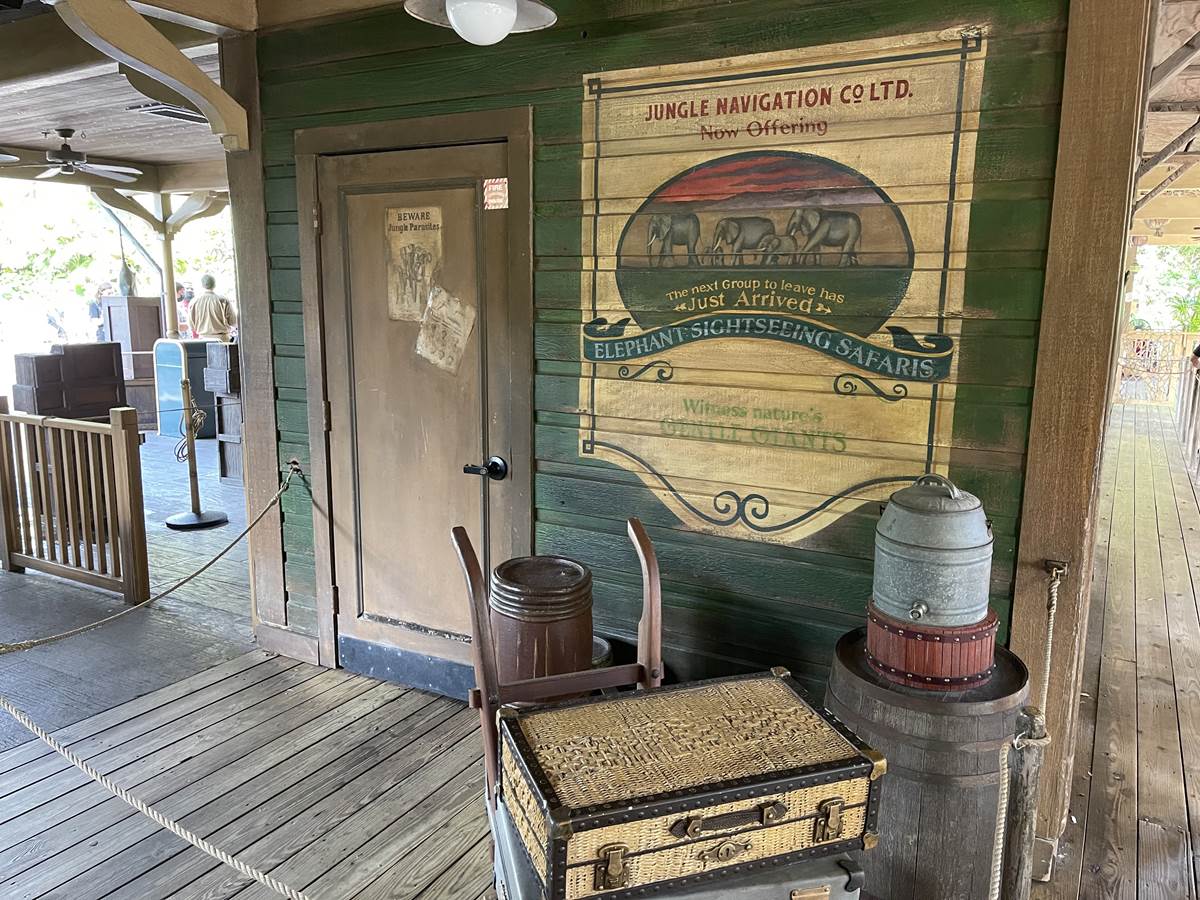 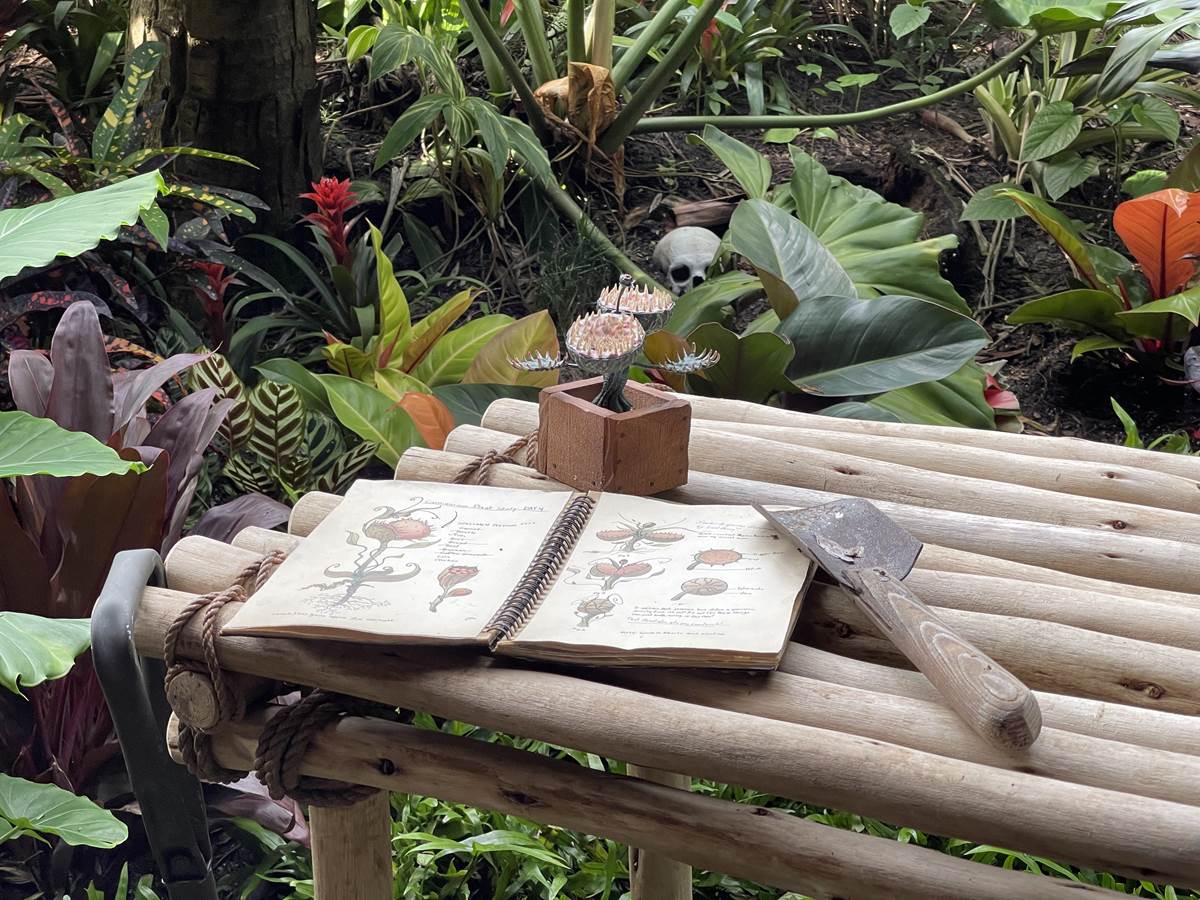 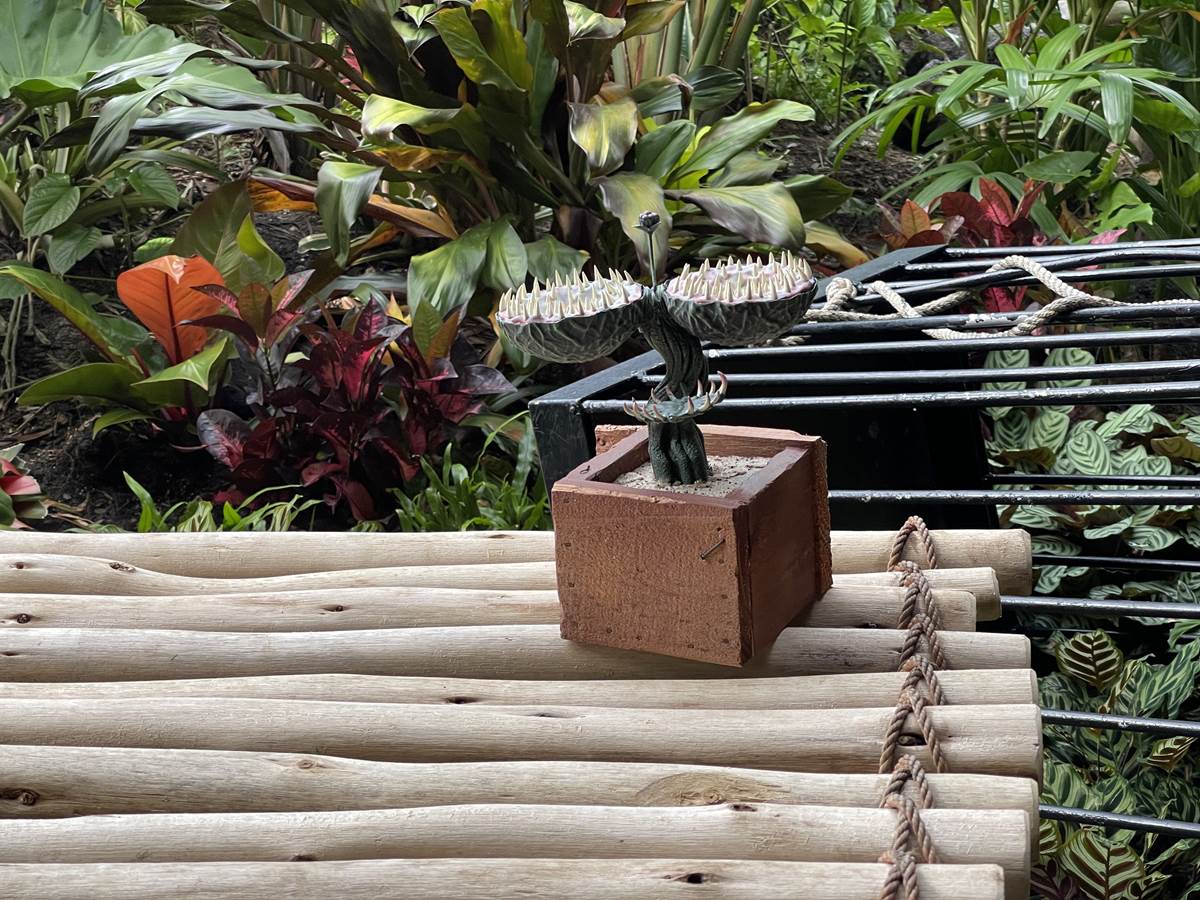 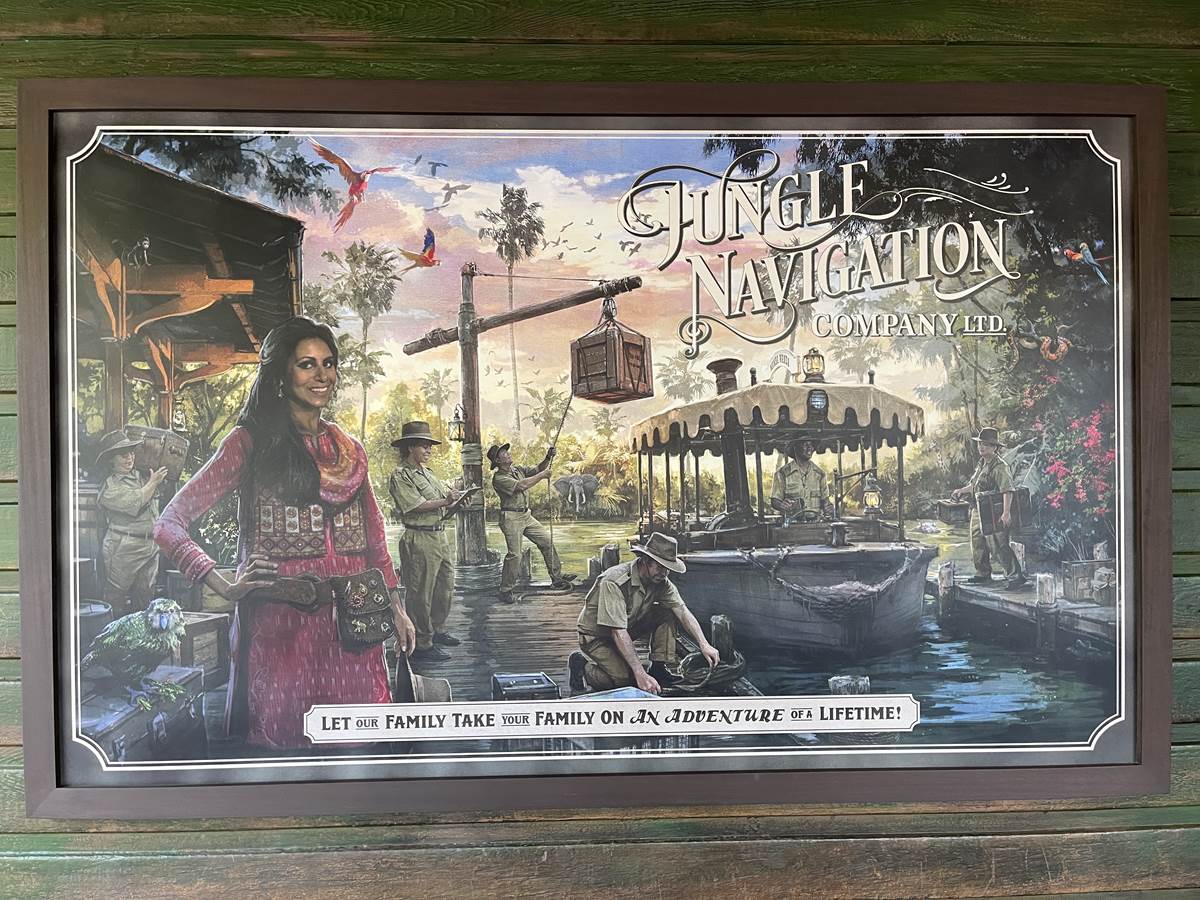 This recently installed mural of Alberta Falls and her family of Skippers at the Jungle Cruise inside Magic Kingdom Park is what Disney Imagineers have said marks the completion of the changes at the attraction, introducing the new characters created, new scenes and an expanded storyline as part of the attraction enhancements, establishing Alberta, granddaughter of the world-renowned Dr. Albert Falls, as the proprietor of the Jungle Navigation Company Ltd. 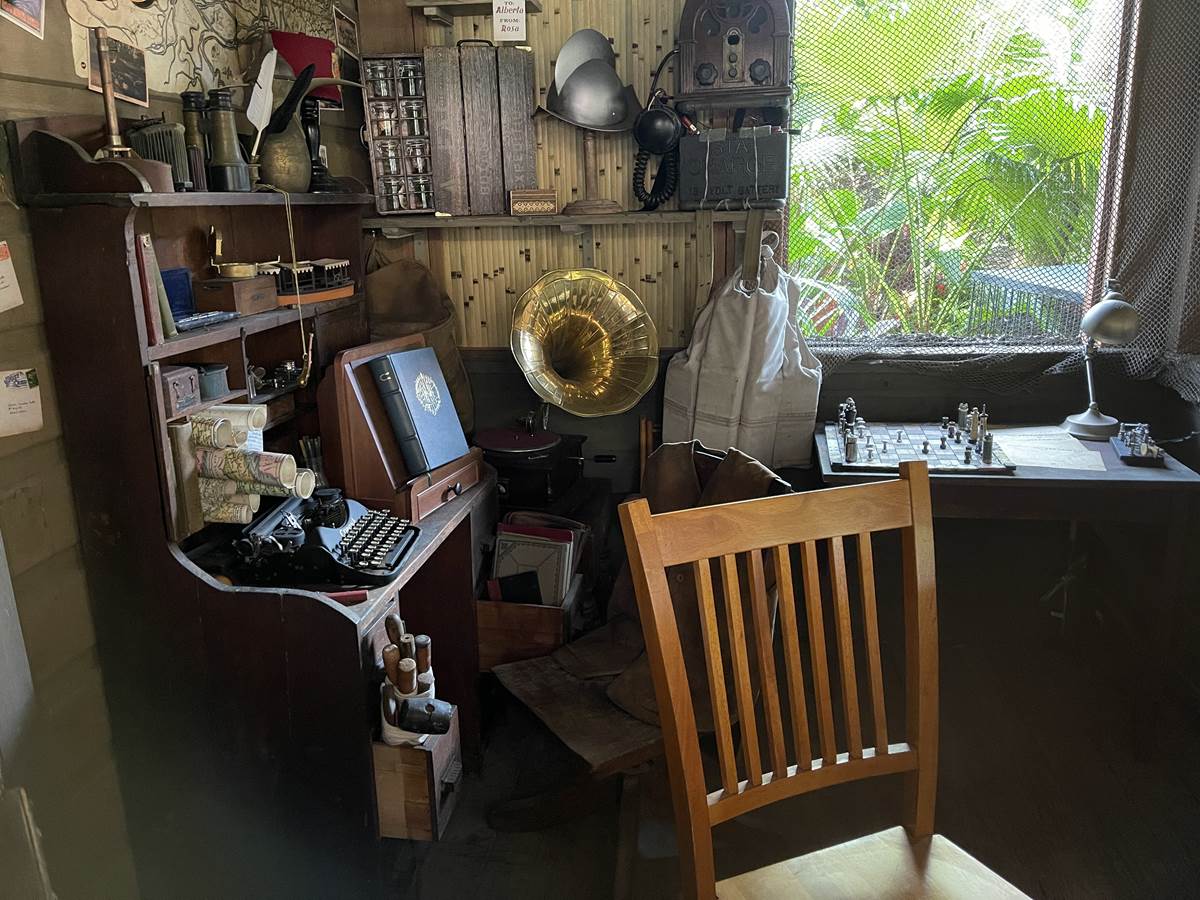 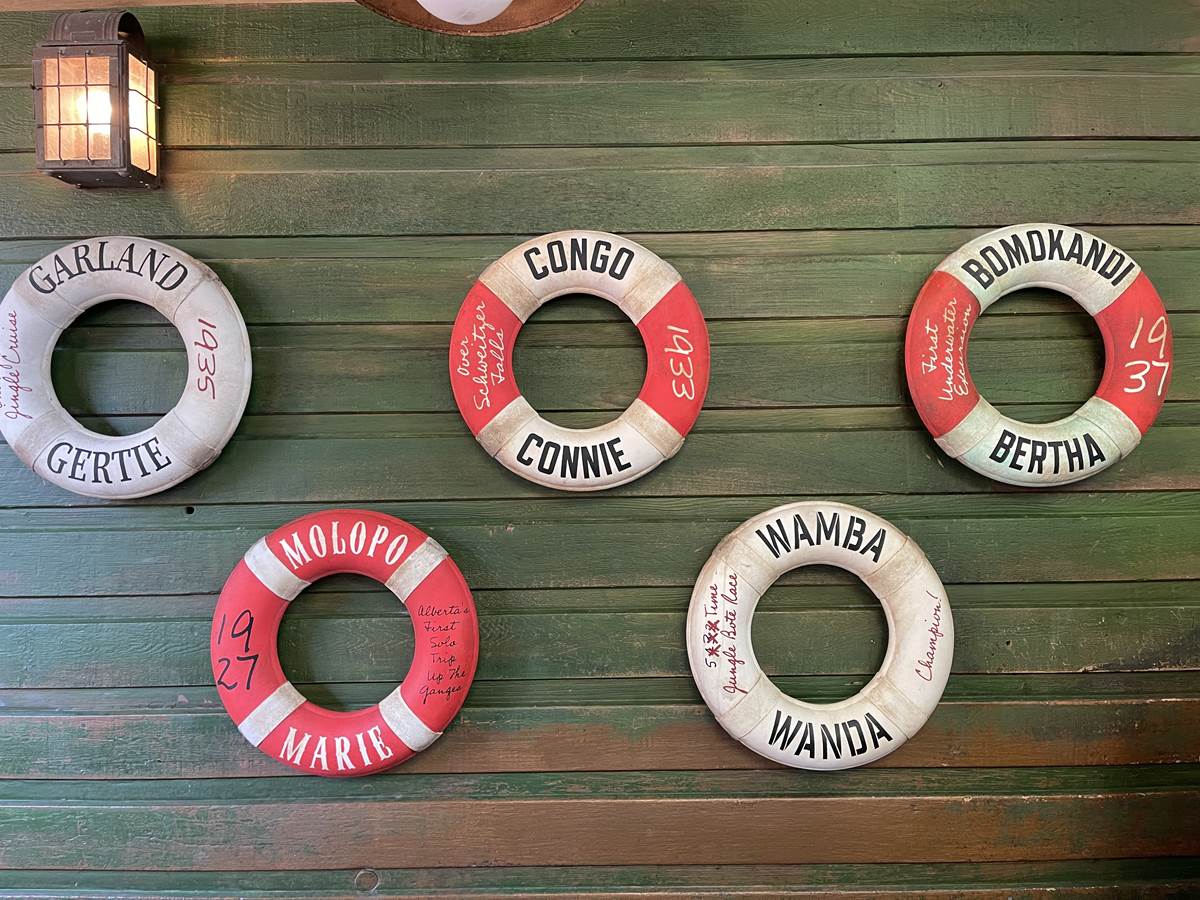 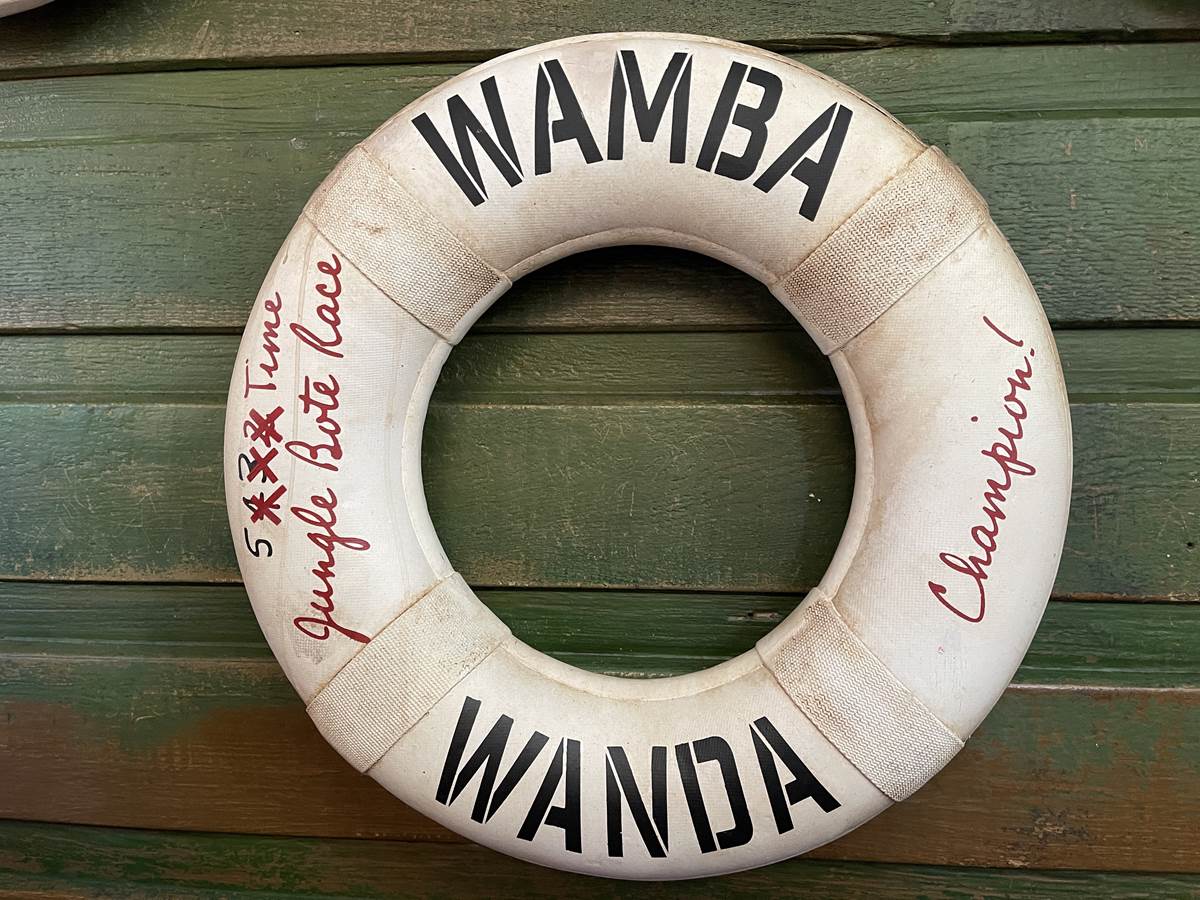 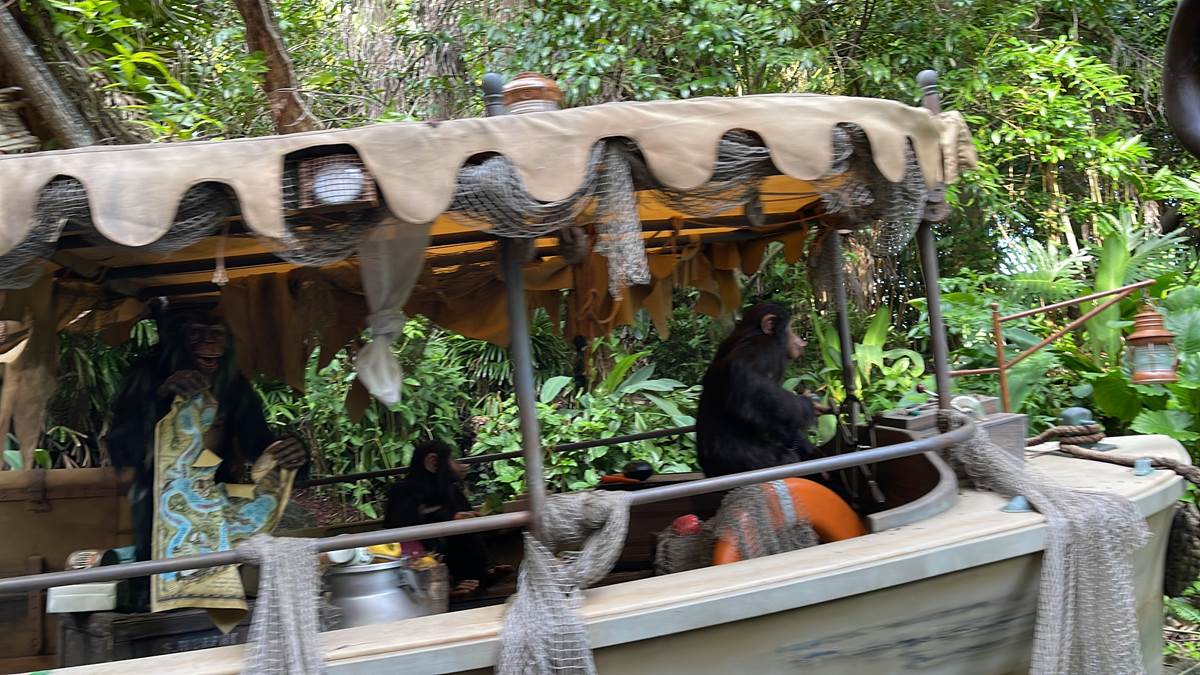 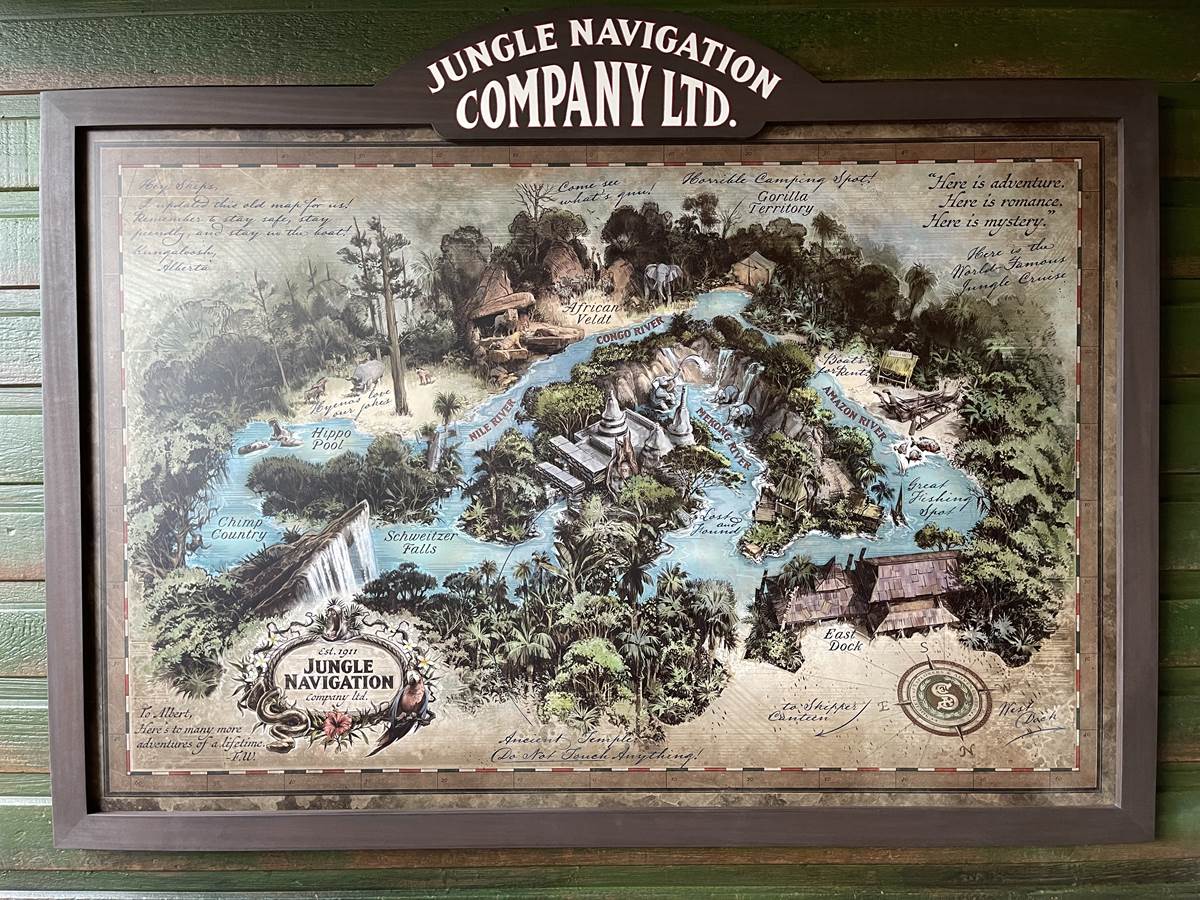 For another look at all of the changes at Walt Disney World’s Jungle Cruise, check out the video below: