Marvel Studios has released a clip for the upcoming episode of What If…? titled “The Lost Books” focusing on Doctor Strange. 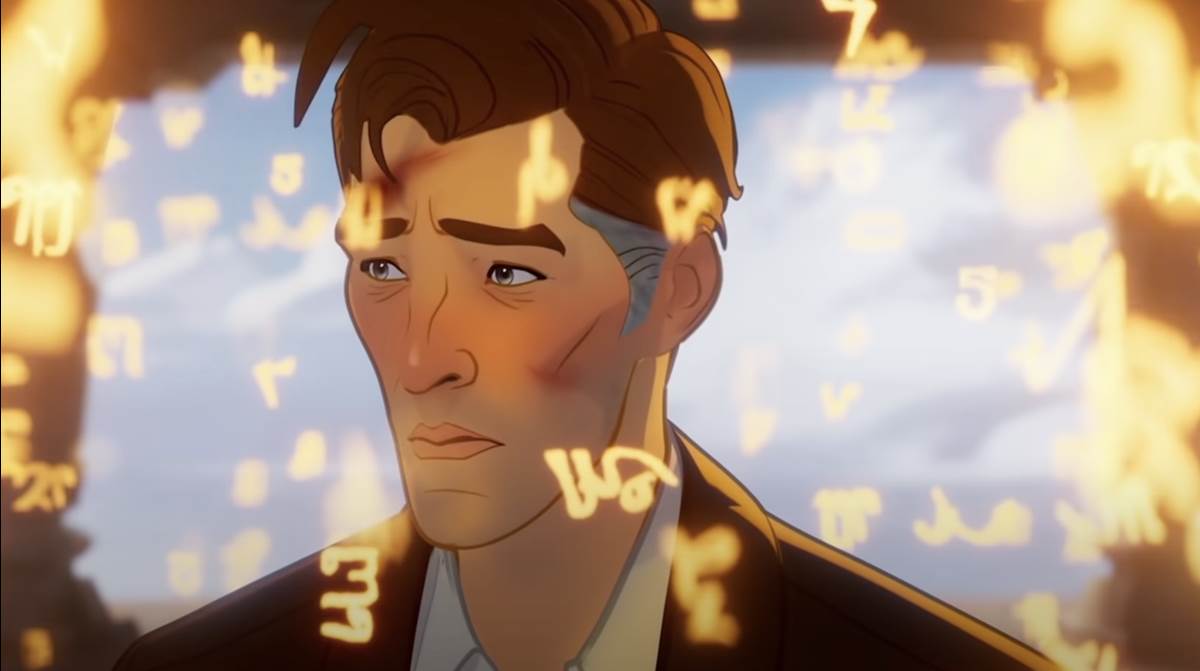