Disney Channel has announced that a second season has been ordered for the animated series The Ghost and Molly McGee, which will have its season one premiere on October 1, 2021. 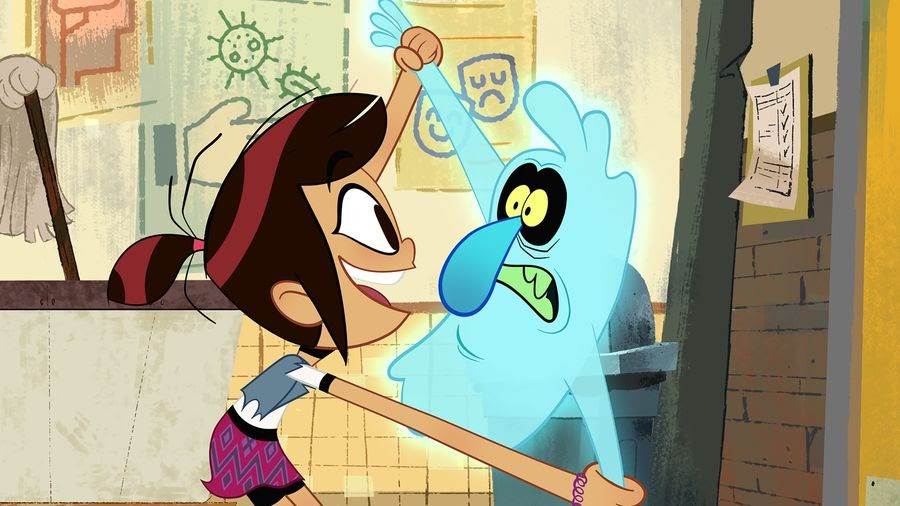 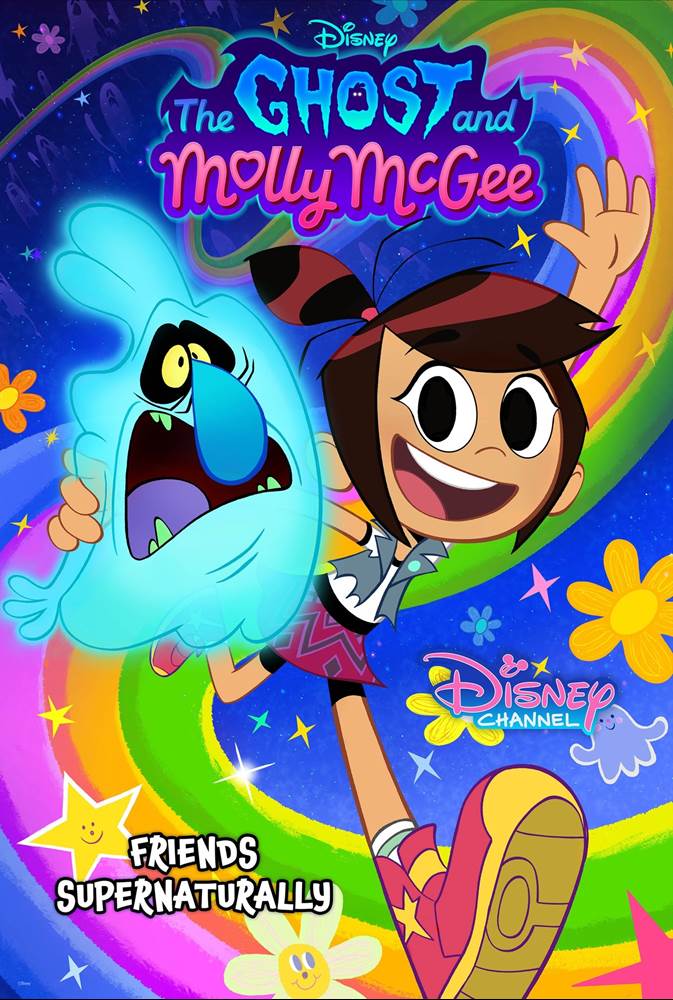 About The Ghost and Molly McGee