National Geographic is set to release a feature documentary that unveils never-before-seen footage of the legendary oceanographer, Jacque Cousteau, thanks to exclusive access to the Cousteau Society Archives, in Becoming Cousteau 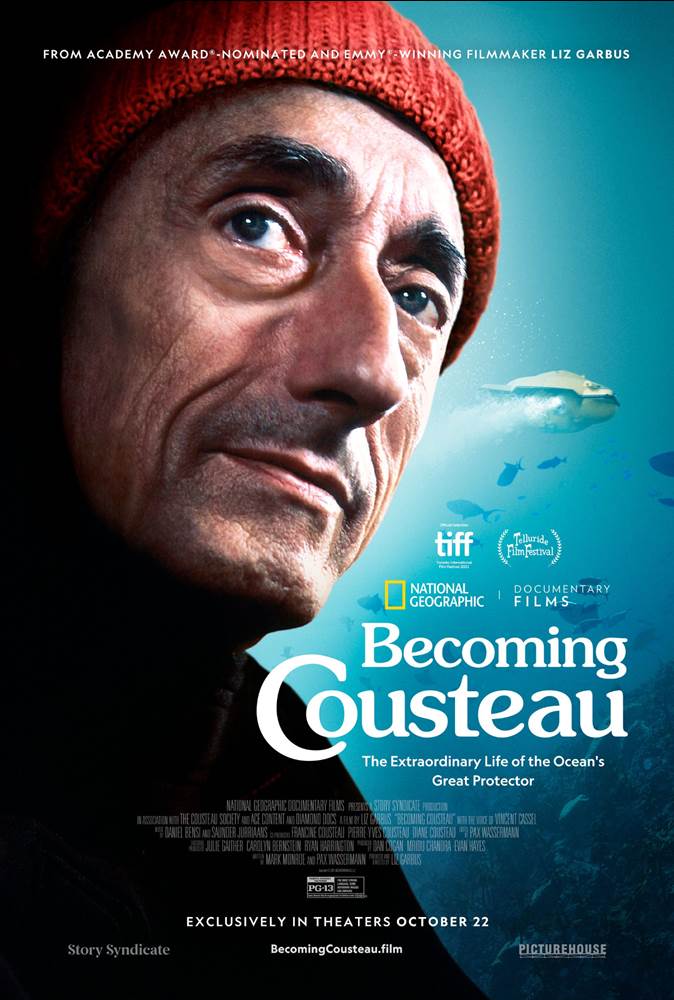