Halloween Time is in full swing over at the Disneyland Resort, and today Mike was able to check out Haunted Mansion Holiday, including a look at the new gingerbread house for 2021, the Gingerbread Franken-House. 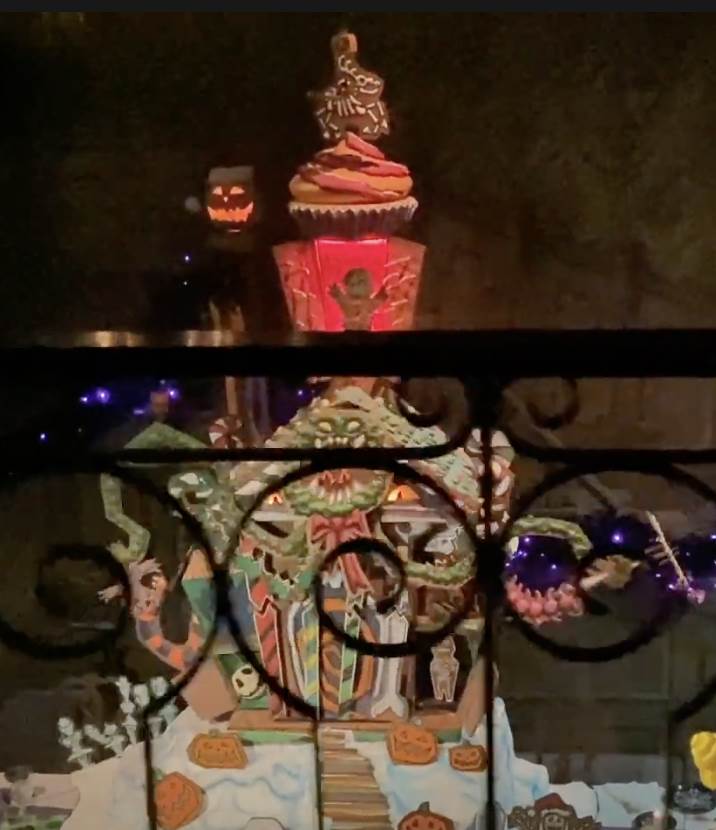 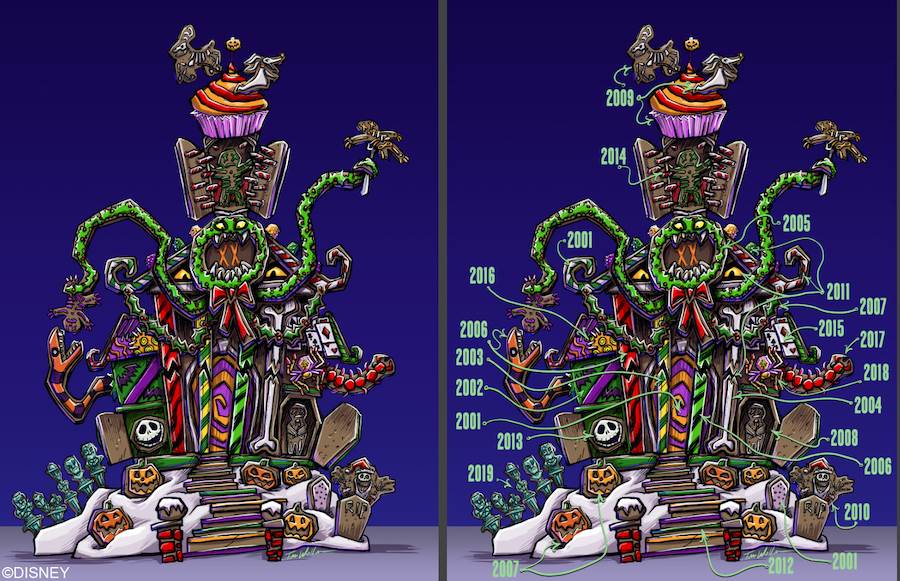 Disneyland Resort President Ken Potrock also took part in the celebration, sharing some behind-the-scenes photos of the gingerbread house being put in place.

Don’t forget that you can also celebrate the season and the 20th anniversary with merchandise coming September 27 including a new Corkcicle canteen and shirt. 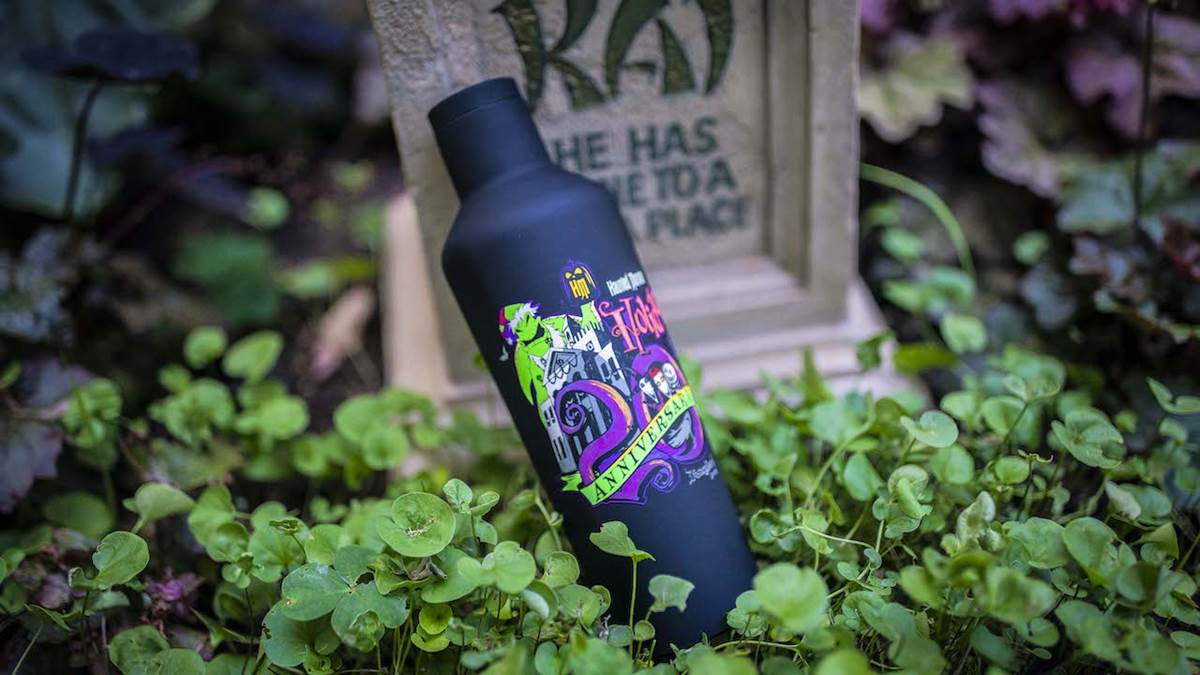 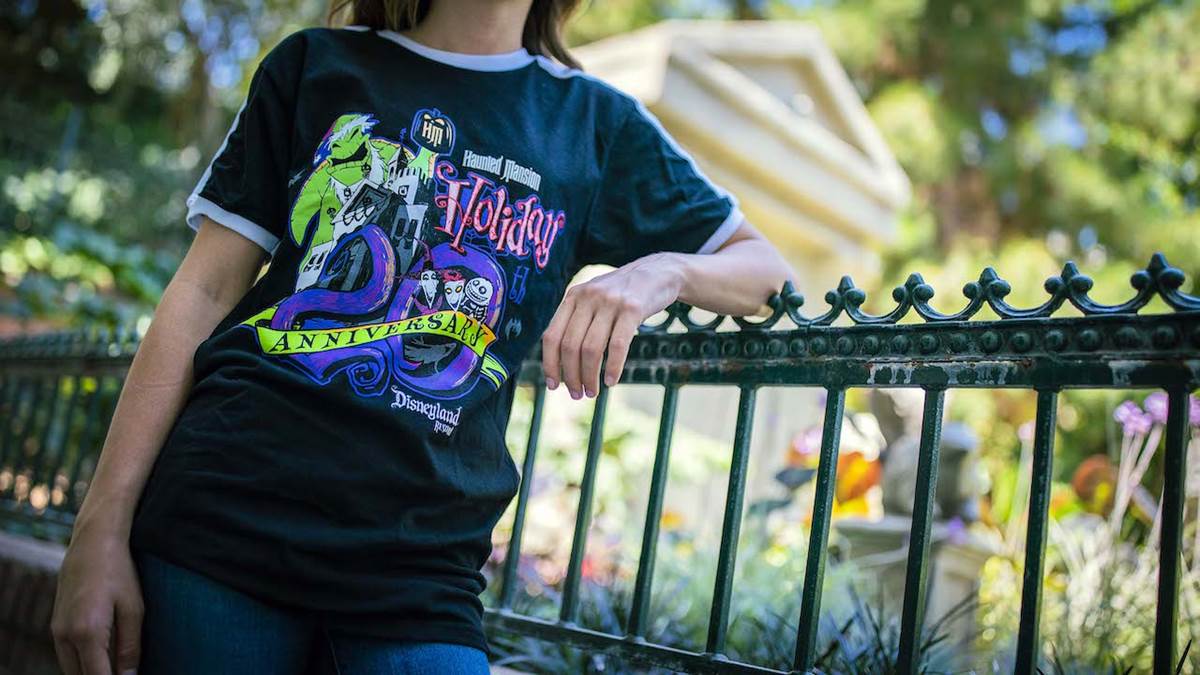 Make sure to check out Haunted Mansion Holiday, now open at Disneyland.