National Geographic Documentary Films is set to release The Rescue, a highly anticipated chronicle of the dramatic 2018 rescue of a Thai soccer time that made its debut on the 2021’s Tulluride Film Festival opening night. 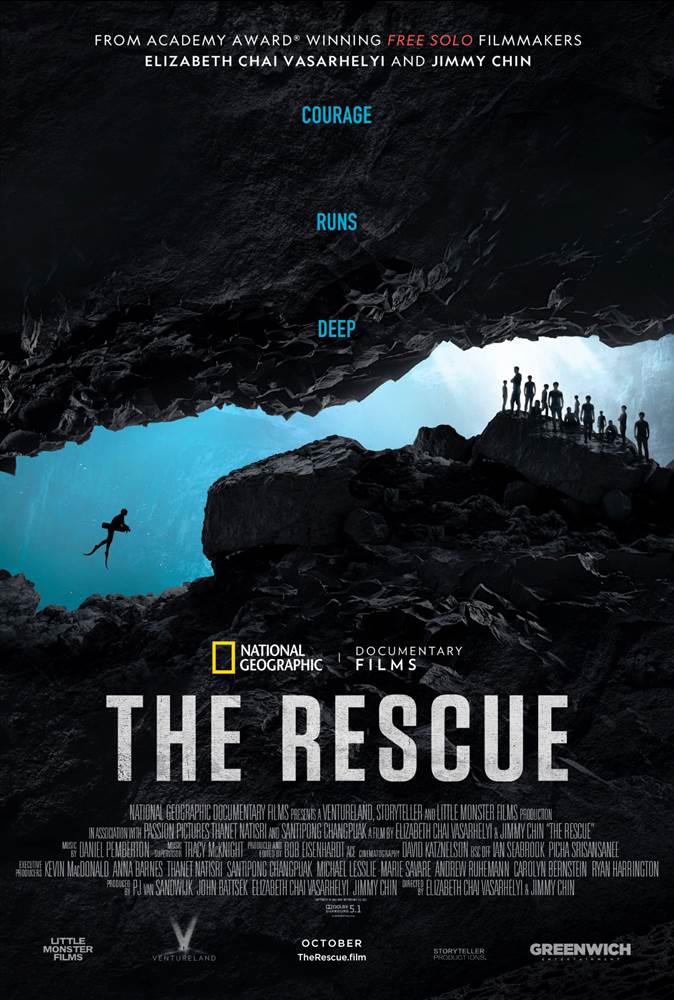