Marvel Studios has released a new poster to celebrate the fifth episode of What If…?, featuring zombie versions of Captain America and Hawkeye, coming to Disney+ on Wednesday, September 8. 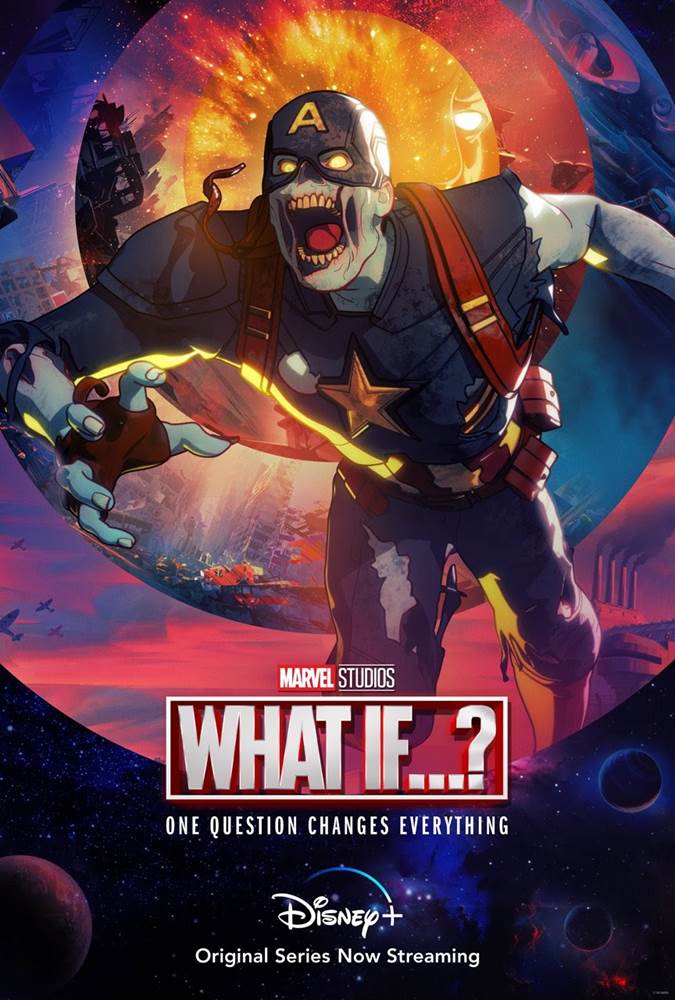