ESPN’s new show This Just In hosted by Max Kellerman debuts next week joining the network’s exciting lineup of studio shows. Along with This Just In, ESPN has announced a move for Jalen & Jacoby and the premiere of digital series Debatable. 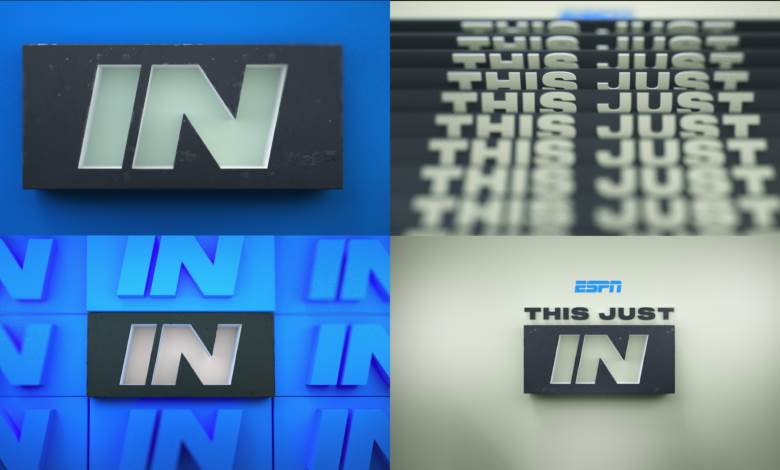 Highlights of This Just In: