Marvel has shared more details on what comic fans can expect with Marvel’s Infinity Comics, exclusively as part of Marvel Unlimited. 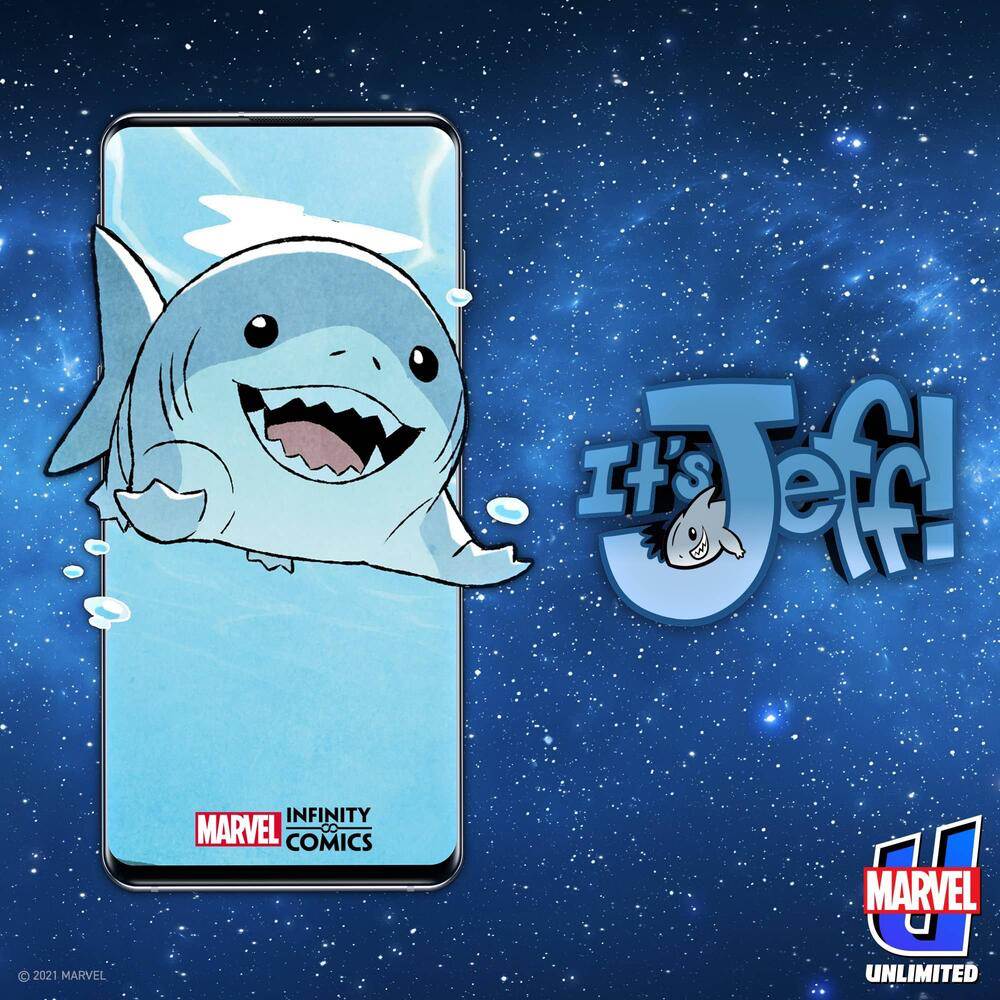 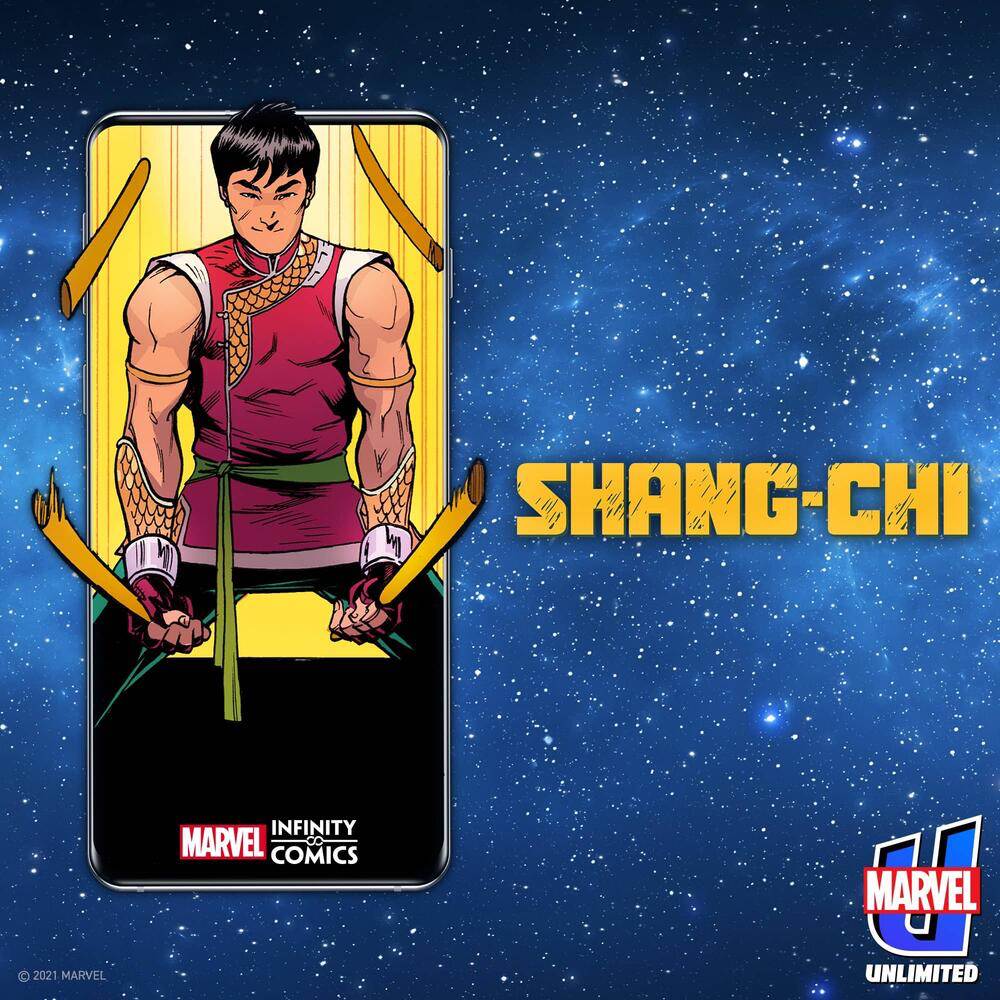 That’s a lot of comics! Make sure to check out Marvel Unlimited and the various subscription plans available if you’re interested in reading them all.