Disney+ has announced that Season 32 of The Simpsons will be available to U.S. subscribers starting on Wednesday, September 29, bringing over 700 episodes to the service. 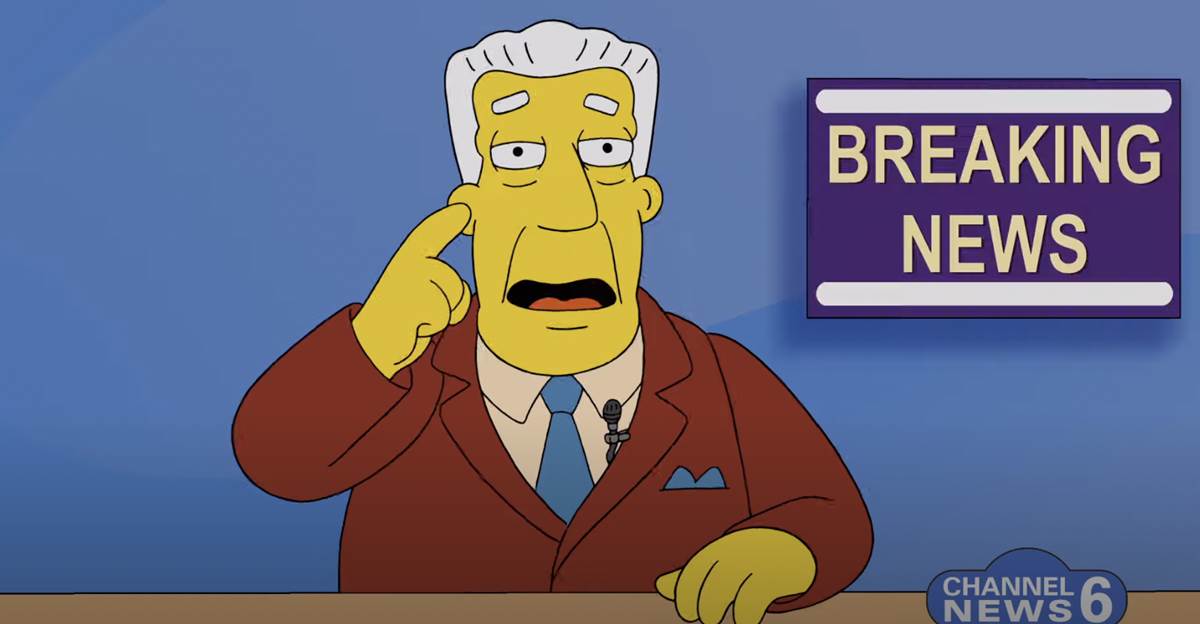