George A. Kalogridis, President of Disney Segment Development and Enrichment for Disney Parks, Experiences and Products, has been honored with a window on Main Street U.S.A. at Magic Kingdom. 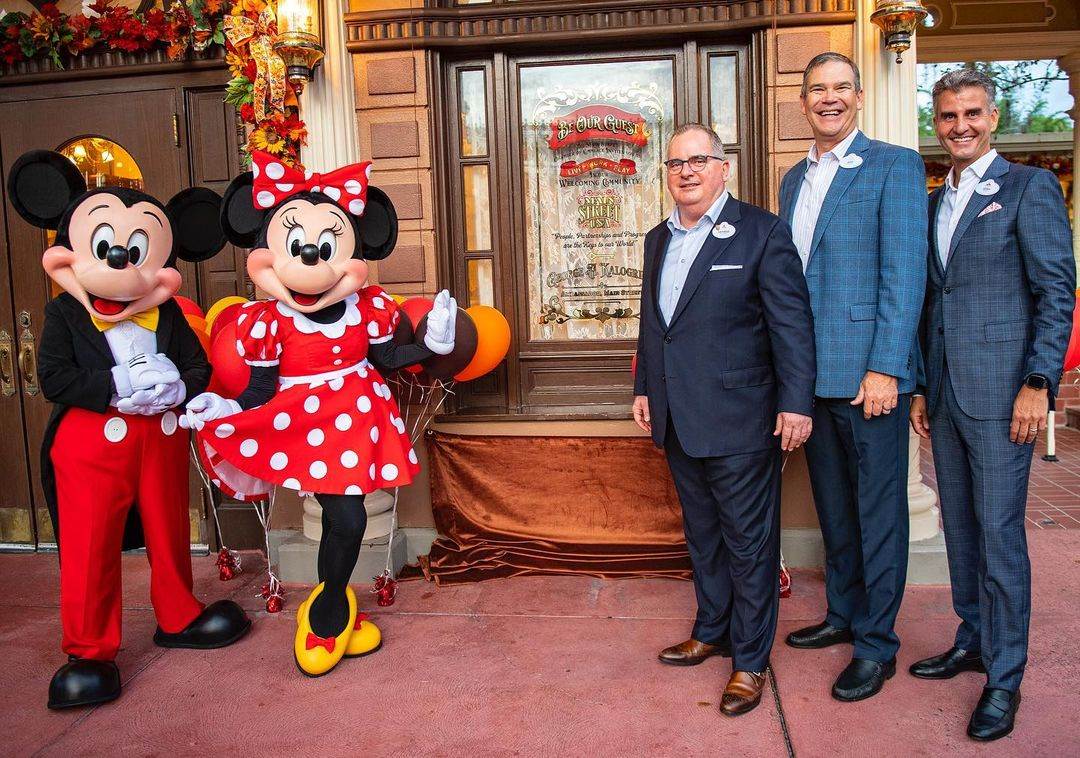