Hasbro has revealed an all new figure that will be joining the Marvel Legends lines next spring. Start clearing some space in your display for the amazing Symbiote Spider-Man figure that features our favorite hero in a stunning black and white suit. 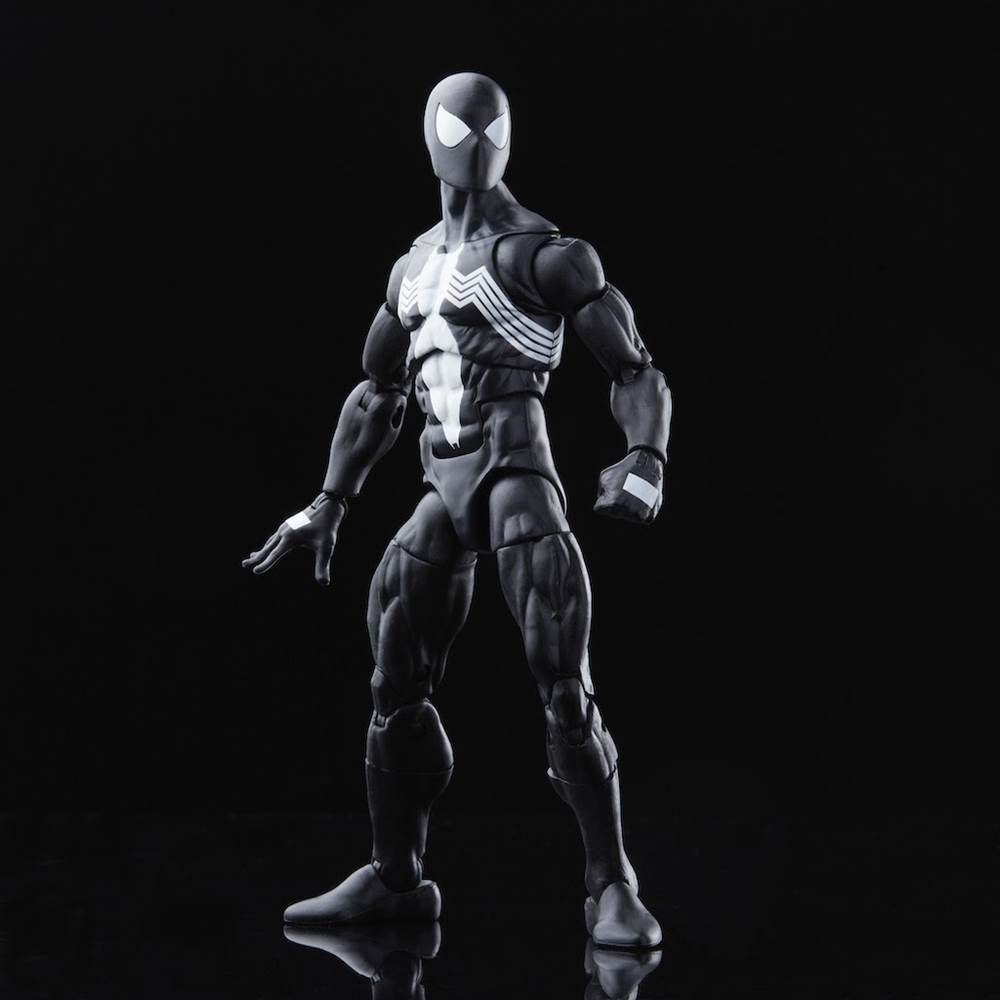 As one of Marvel’s biggest and best known characters, Spider-Man has made his way around not only the comics universe but the cinematic one as well. Several heroes and anti-heroes have taken up the moniker of the webslinger and next year, Hasbro is honoring Peter Parker and his dark suit with an all new figure: Symbiote Spider-Man! 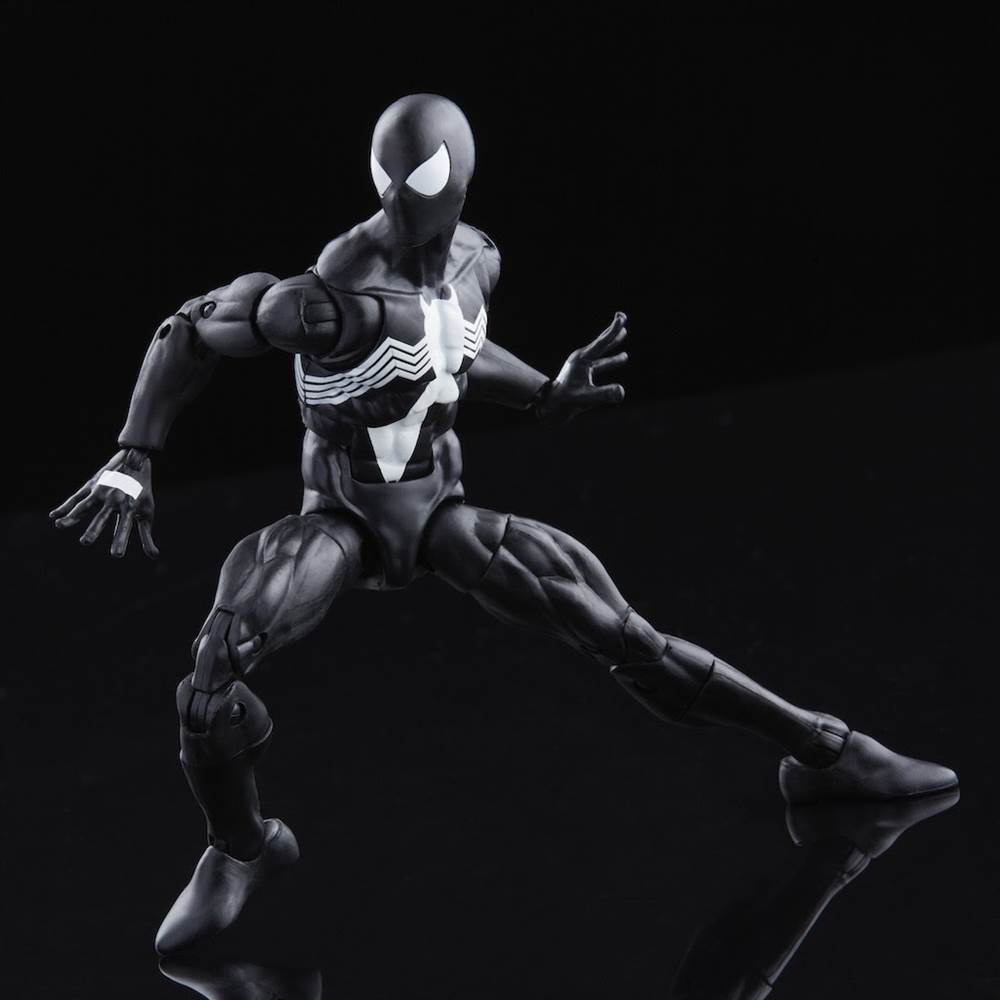 Based on the comics series that launched in 2019, this new figure showcases Peter Parker’s dark suit before it found its way to Eddie Brock and unleashed Venom! 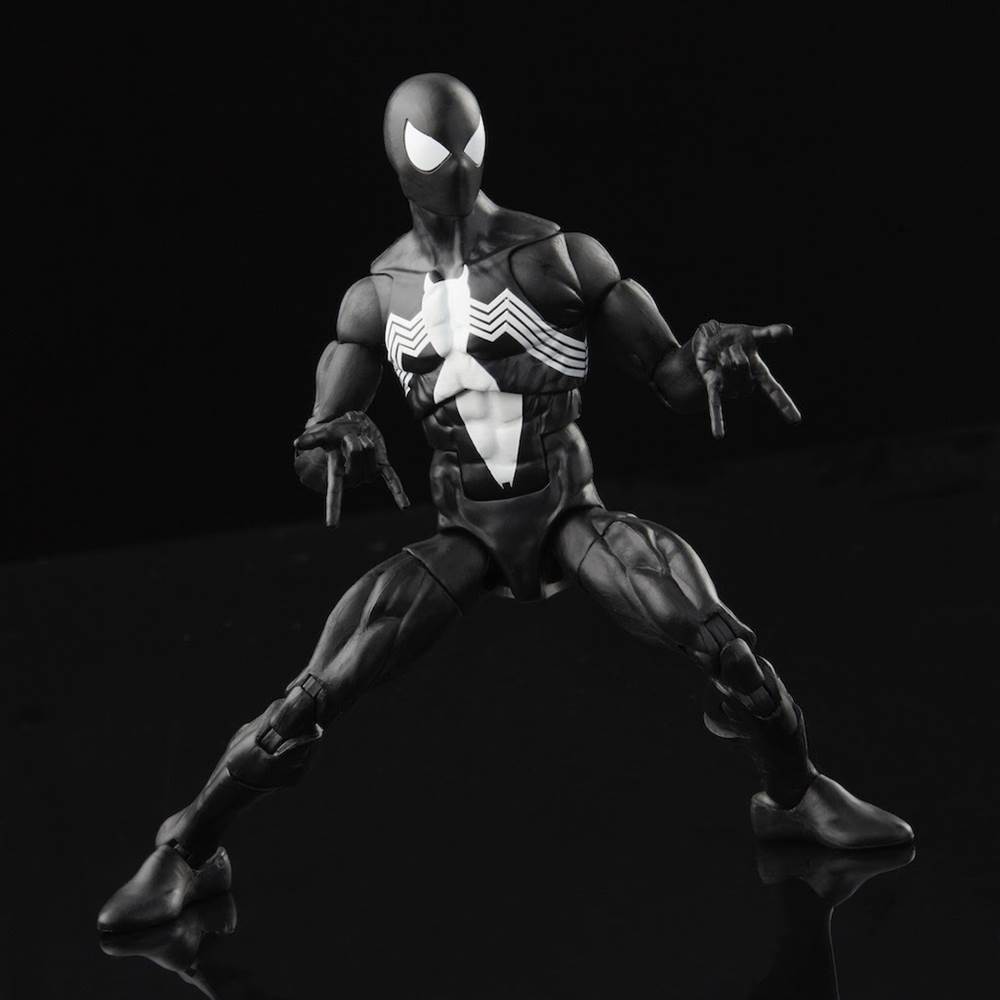 As with all Marvel Legends 6-inch series, this figure features multiple points of articulation and extra hands, delivering a highly poseable collectible that will look awesome in any display. 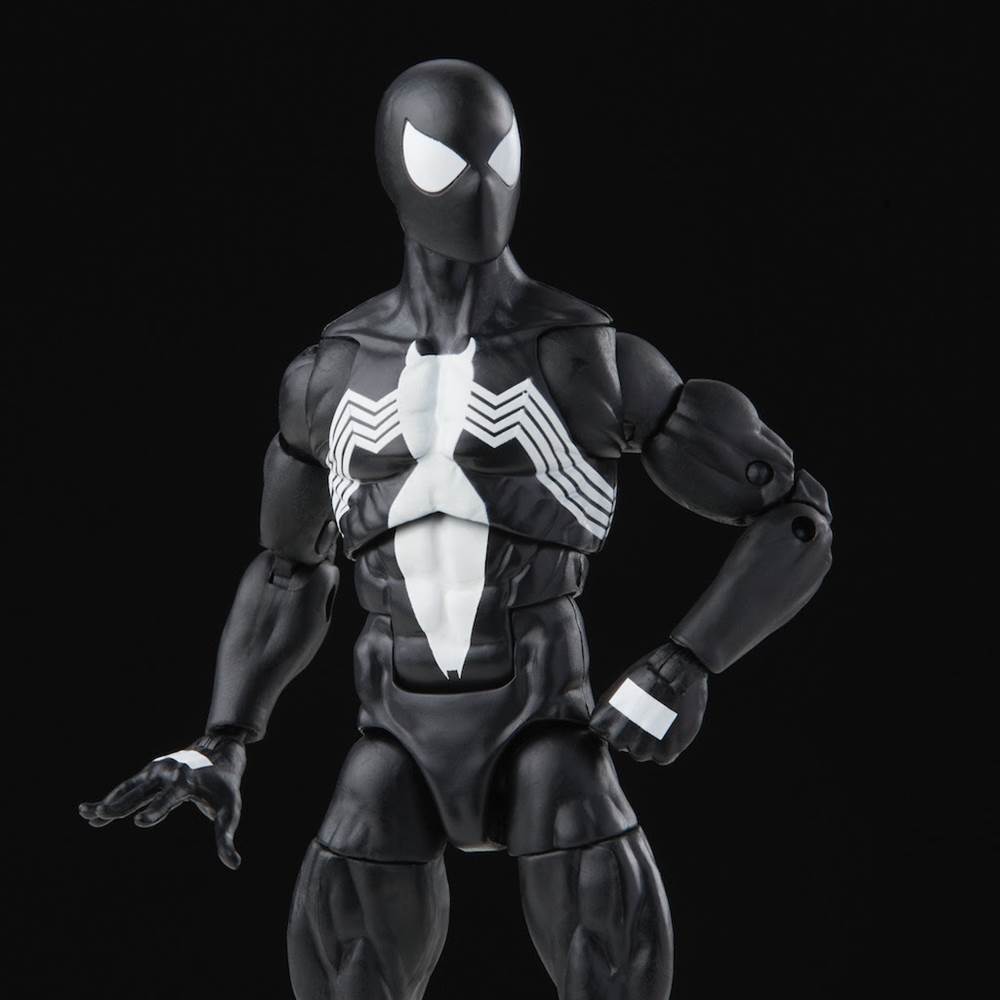 For more information on the newest releases, tune in to Hasbro Pulse’s Fan First Monday on September 13th for a first look at exciting merchandise coming soon to fans.