UPDATE (9/21/21): The retro Loki and Falcon figures are available for pre-order at Entertainment Earth. 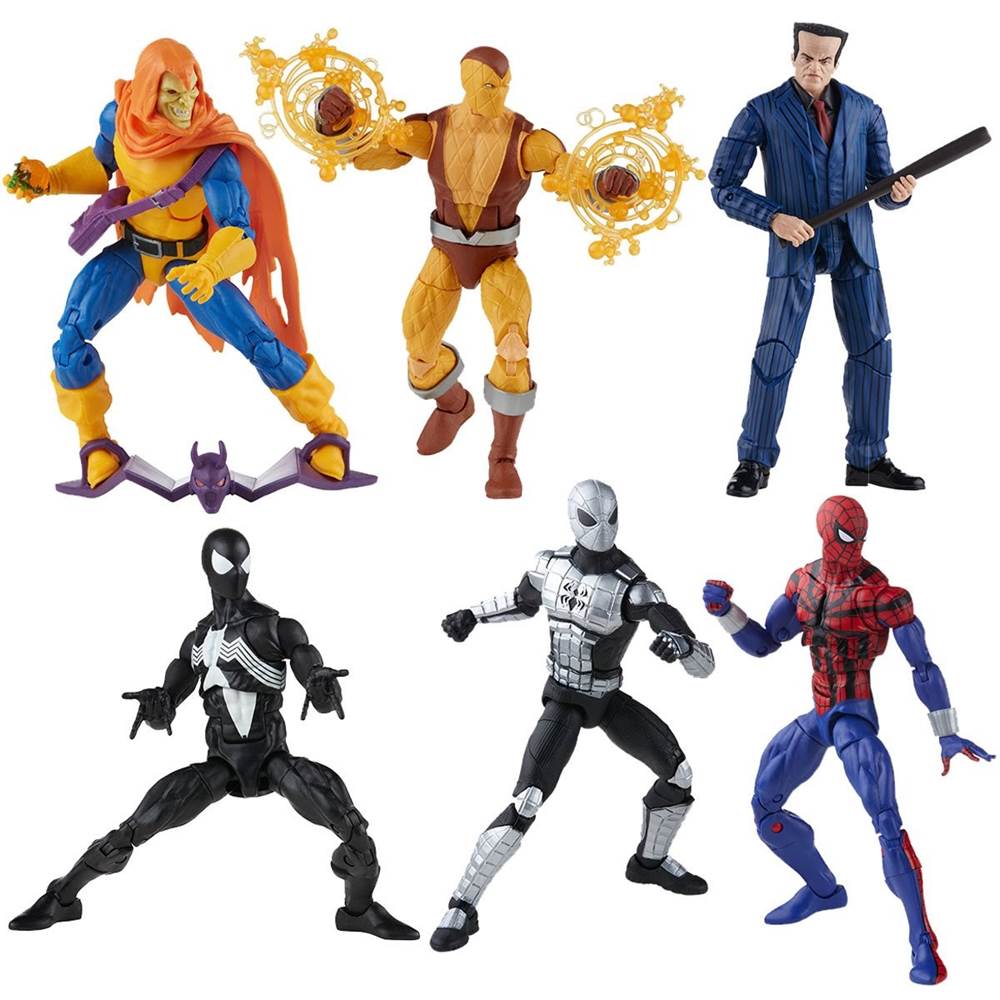 You can check out the full event below.