Last December, voice actor Tom Kane, suffered a stroke. A recent update from his daughter on his Facebook page has announced that he will be retiring from voice acting. 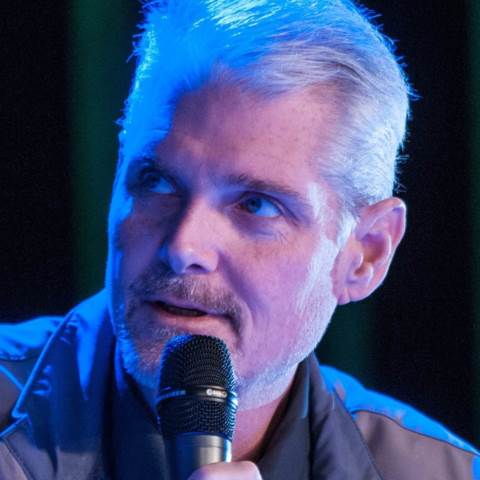