SPOILER ALERT! The second season of FOX’s hit reality competition series LEGO Masters came to an end this week, and the final winners were revealed, so if you’re still waiting to catch up, be sure not to read any further. But for those of us who already know who won, we’ve got some great news coming out of LEGOLAND Florida Resort.

Today LEGOLAND revealed that all three finalist builds from the LEGO Masters season 2 finale will be going on display at LEGOLAND Florida Resort (as opposed to just the winner, as host Will Arnett and judges Amy Corbett and Jamie Berard announced during the climactic episode). 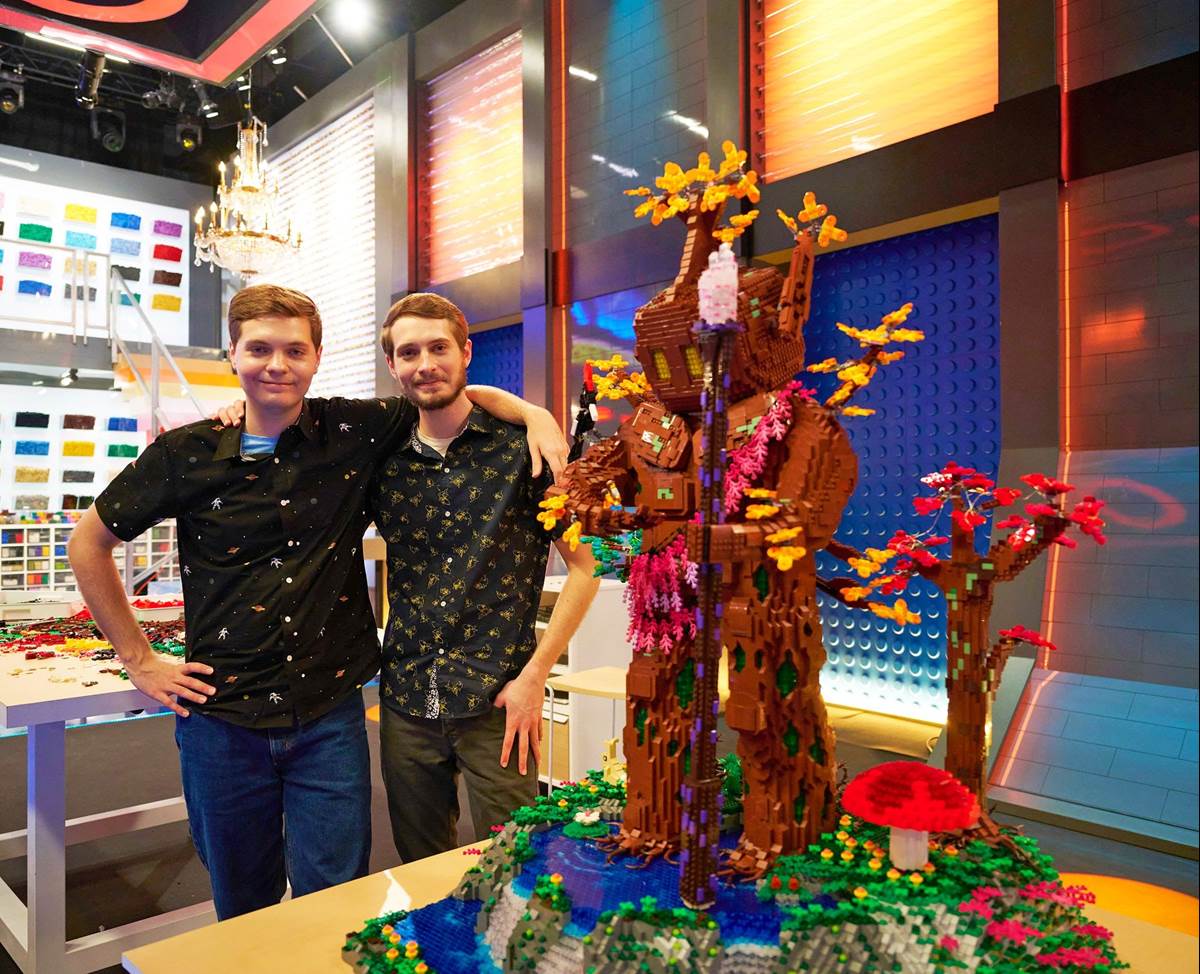 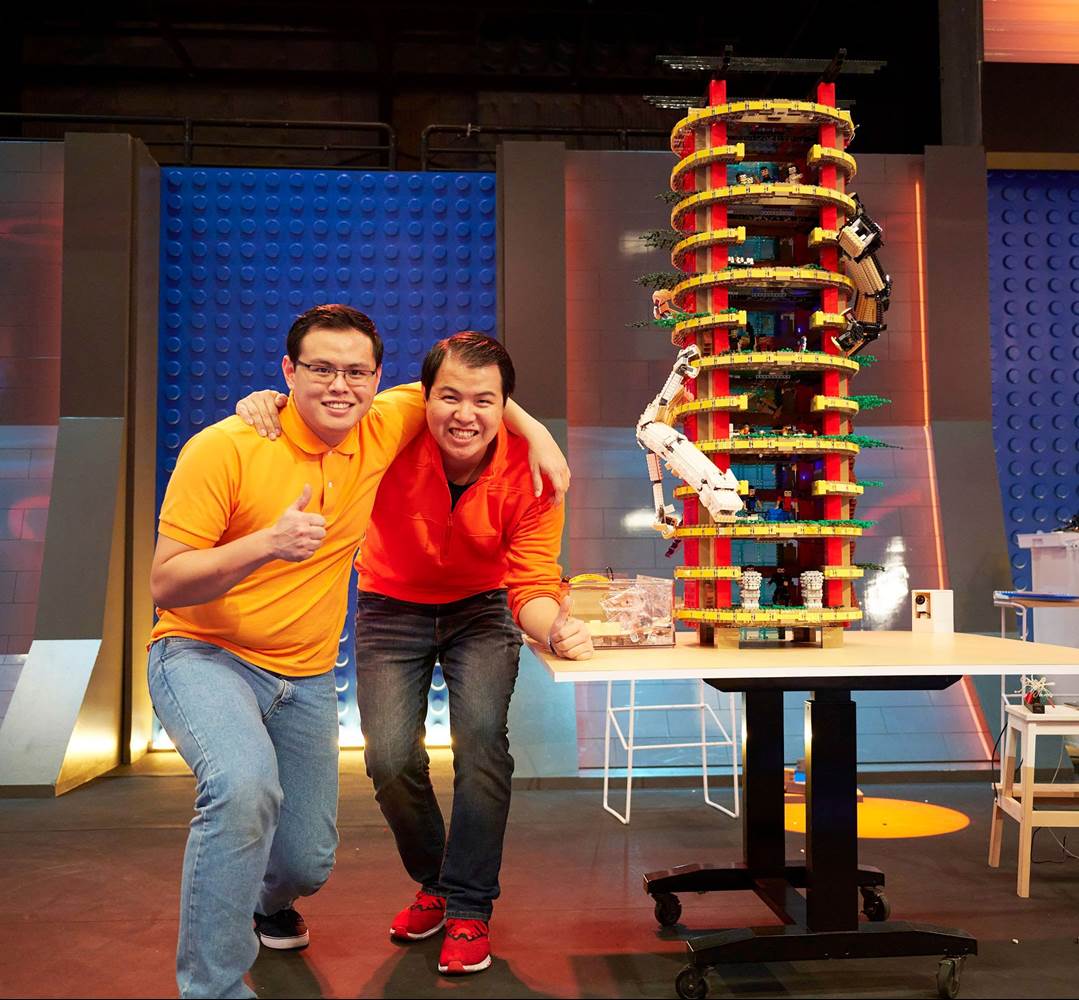 LEGOLAND Resort is open daily in Winter Haven, Florida. For more information and to purchase advance tickets be sure to visit the resort’s official website. 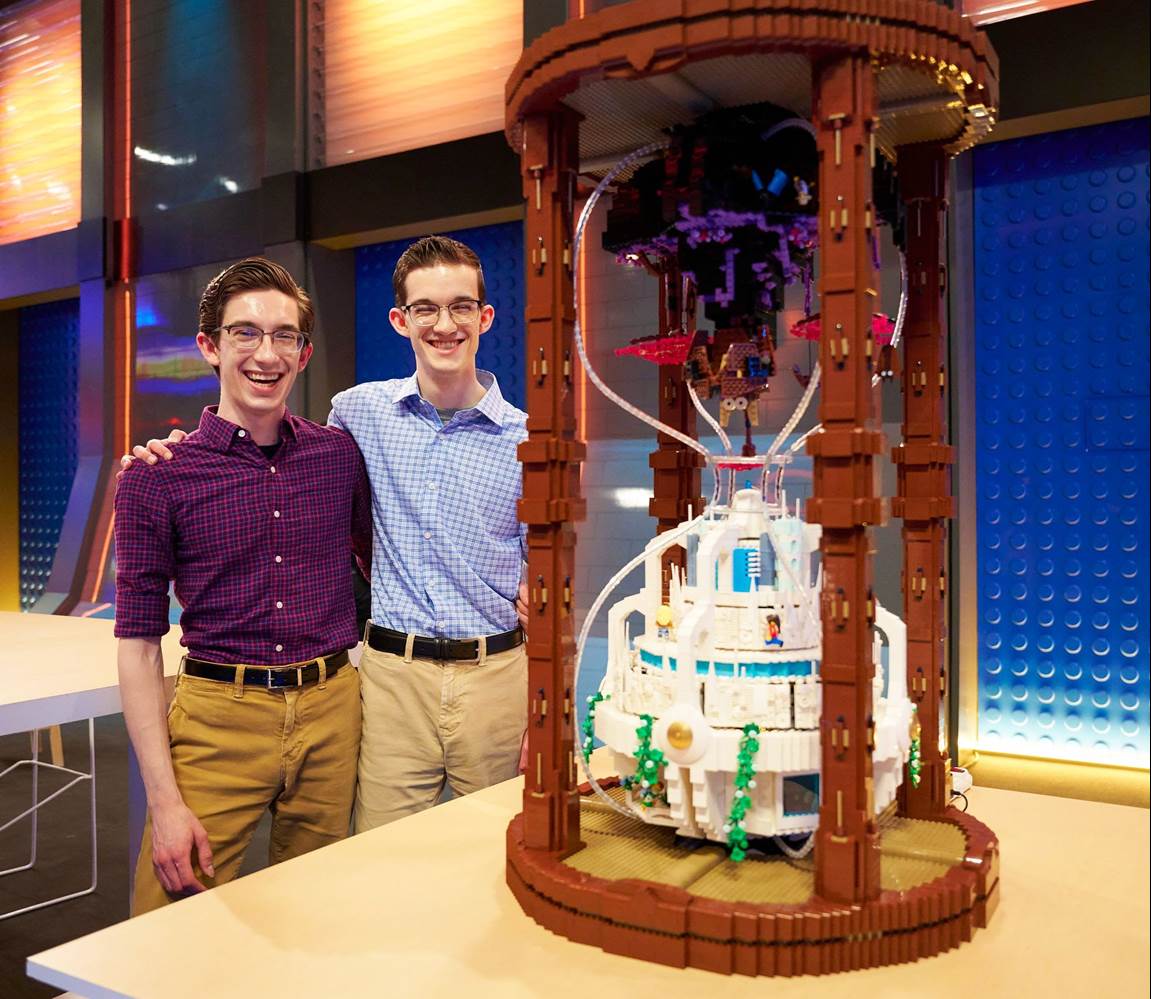