Earlier today we were invited to join a sneak preview of some of the delicious offerings coming to the Walt Disney World Swan and Dolphin Food and Wine Classic, happening on October 29th and 30th of this year. 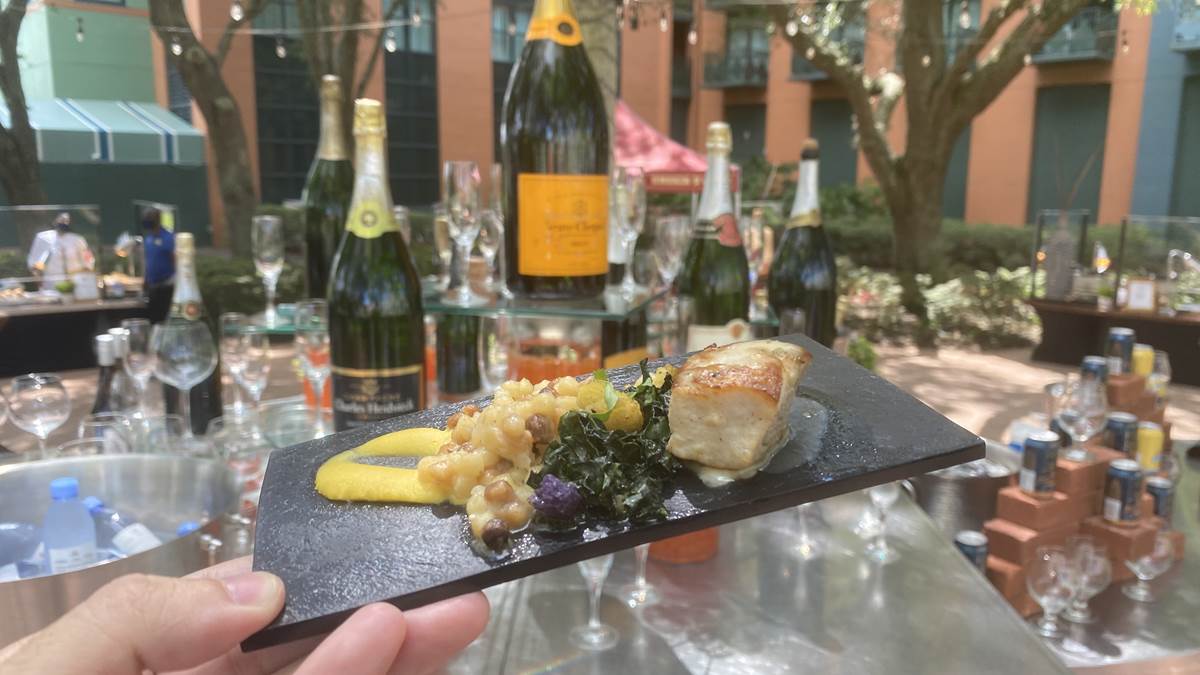 The Walt Disney World Swan and Dolphin Food & Wine Classic is a specially ticketed event where guests are welcomed to sample fine wine, beer and spirits from around the world. The event, now in its 12th year, also provides a great opportunity to sample beverages you may not have thought to try before. Certified sommeliers from the resort will be on hand to answer all questions regarding choosing the right wine for your meal or celebration. At today’s special preview, we were fortunate enough to have a few of these qualified individuals on hand, and were full of information and provided the perfect pairing for every dish. The event, while providing more than 100 beverage stations, also provides over 20 food stations from the culinary teams of the resort, featuring menu items from various restaurants at the property. We were invited to try several of the dishes that will be featured at the event, including: 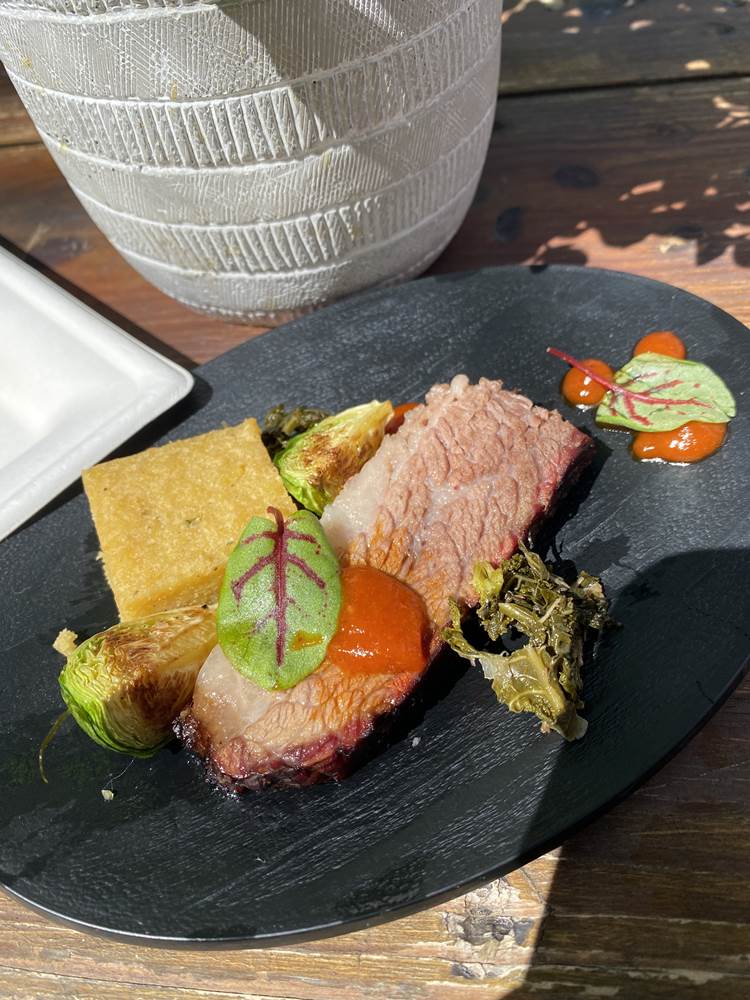 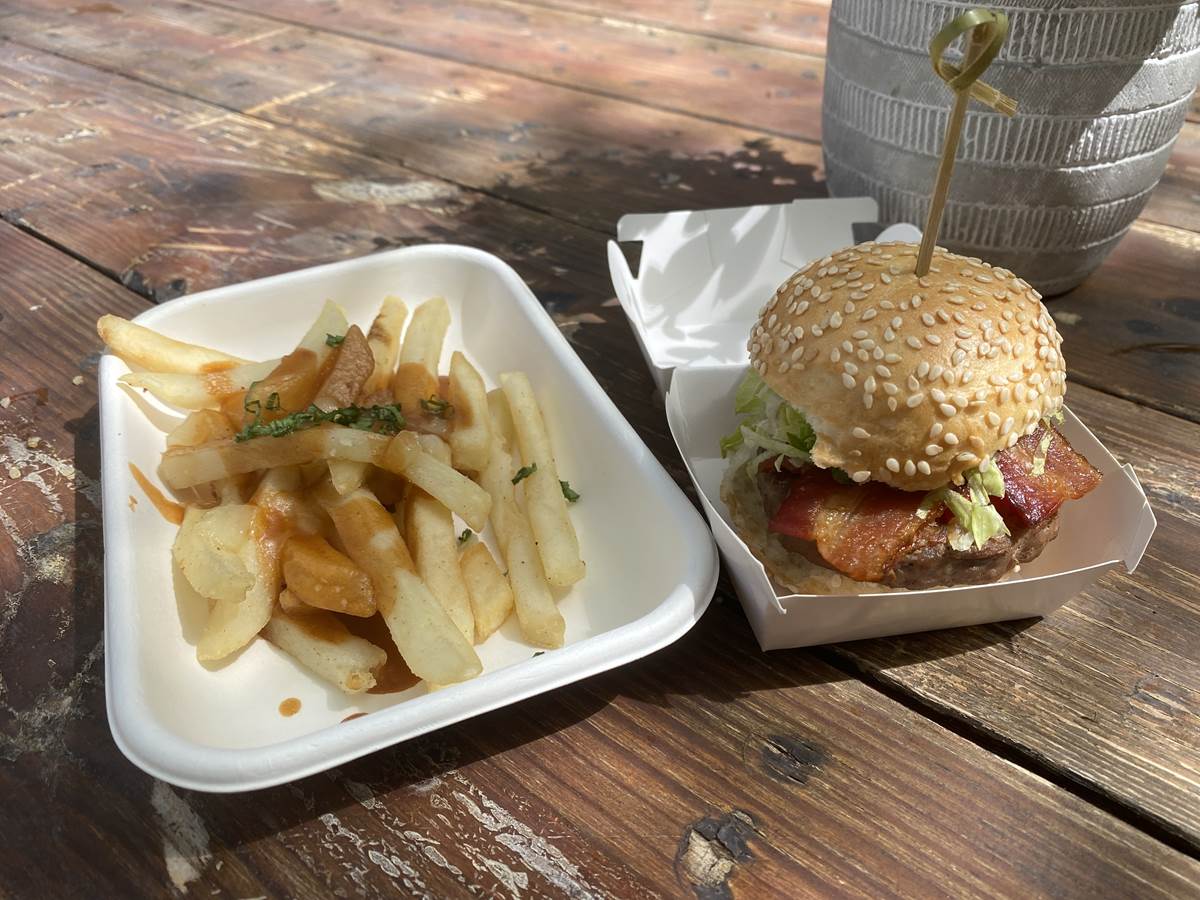 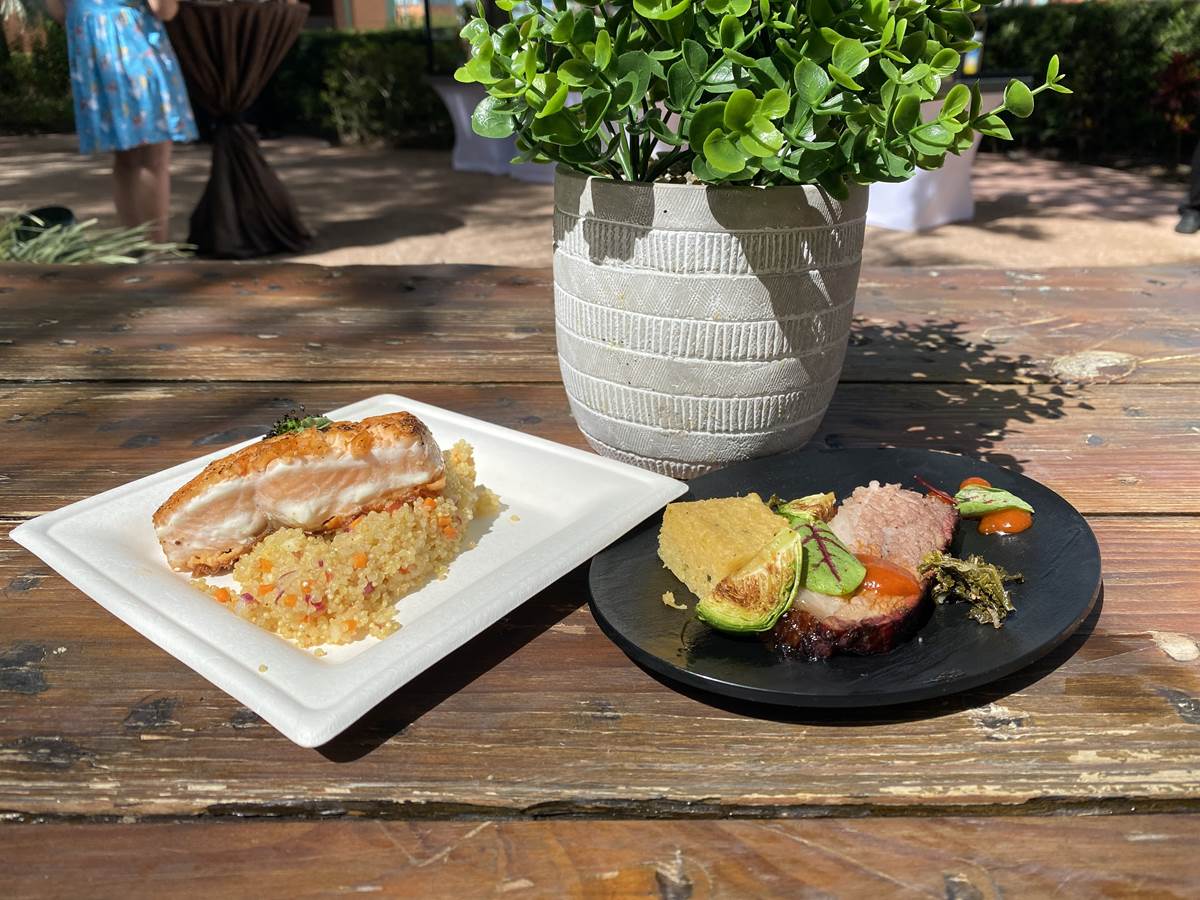 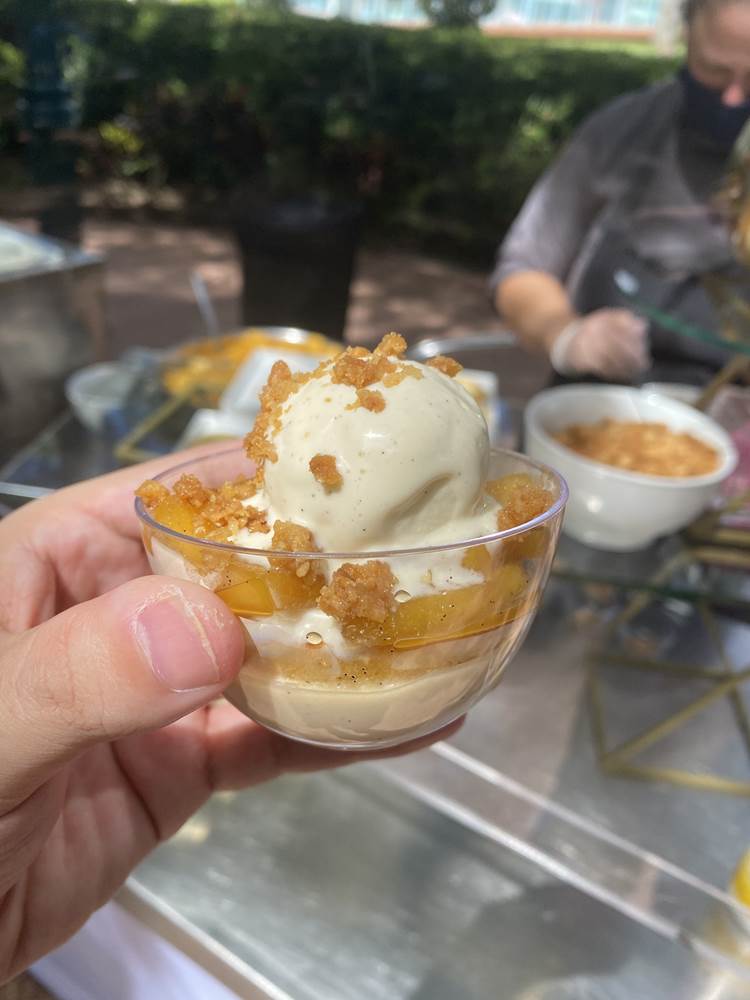 All of the food was exceptional and had me looking up the website to get tickets just to experience the full menu of offerings. The Grilled Mahi Mahi was easily the standout of the event, with many of the attendees gushing over the item and going back for more.The full menus for the event can be viewed here, keep in mind that while they are similar, the menus do vary depending on which of the two nights you attend. 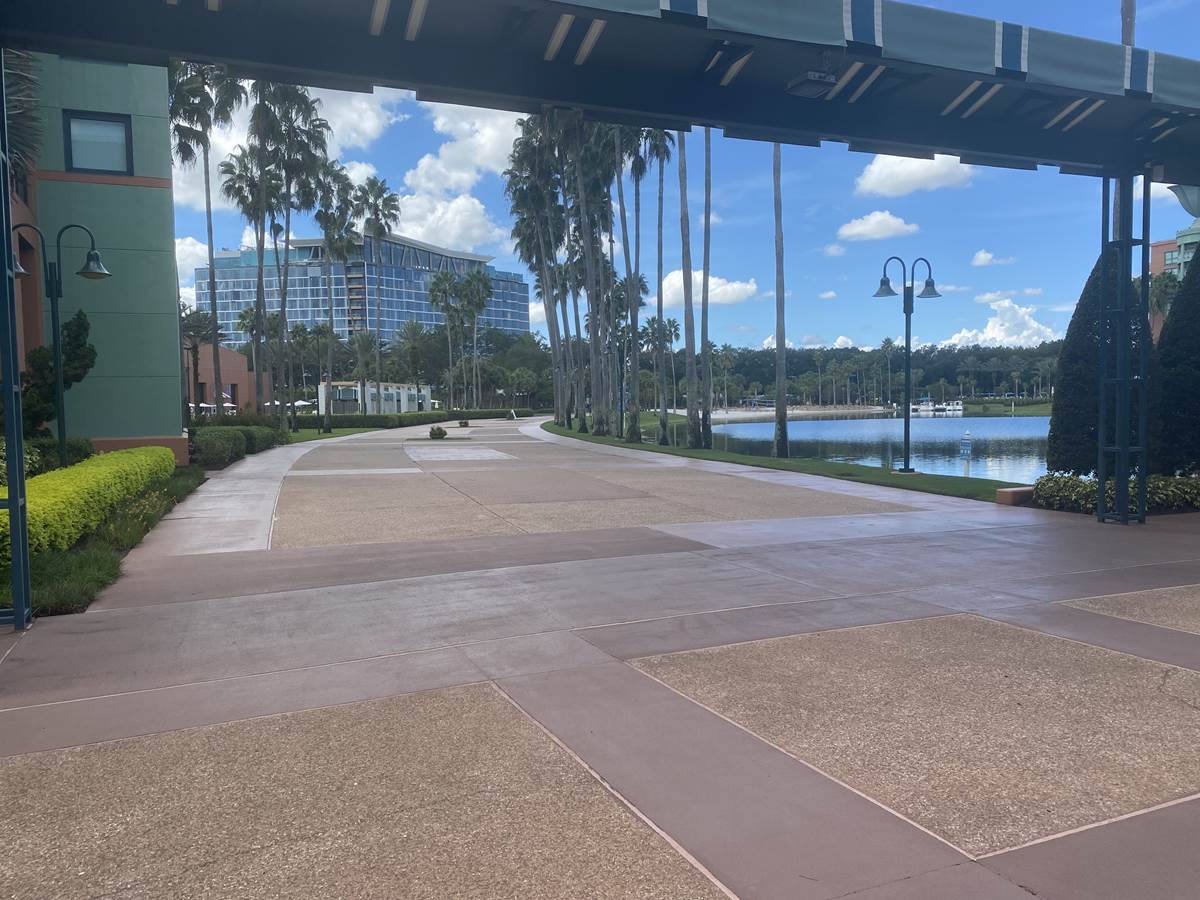 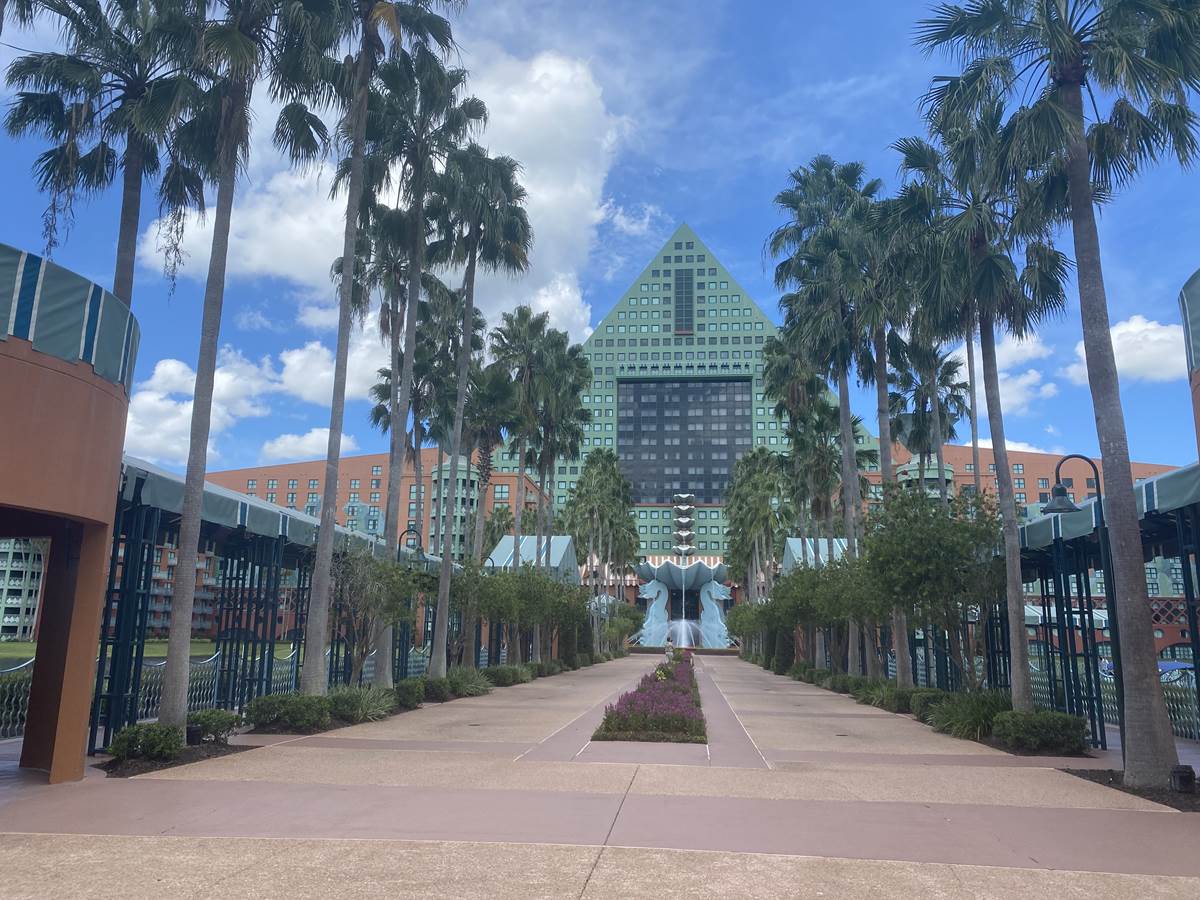 Throughout the event, guests will find the food and beverage stations, as well as themed areas, The Beer Garden, The Bubble Lounge, The Pig & The Poke, and Chinatown. Entertainment will also populate the event, with performances at the famous Dolphin Clamshell Fountain on both evenings. Tickets to the event will be sold at a reduced capacity to allow for social distancing, and sell for $165 per person, which includes all the food and drink at the event, which takes place on two nights, October 29th and 30th, 2021. Overnight packages that include both admission to the Food & Wine Classic and a stay at the Walt Disney World Swan and Dolphin are also available. More details can be found on the official website here. 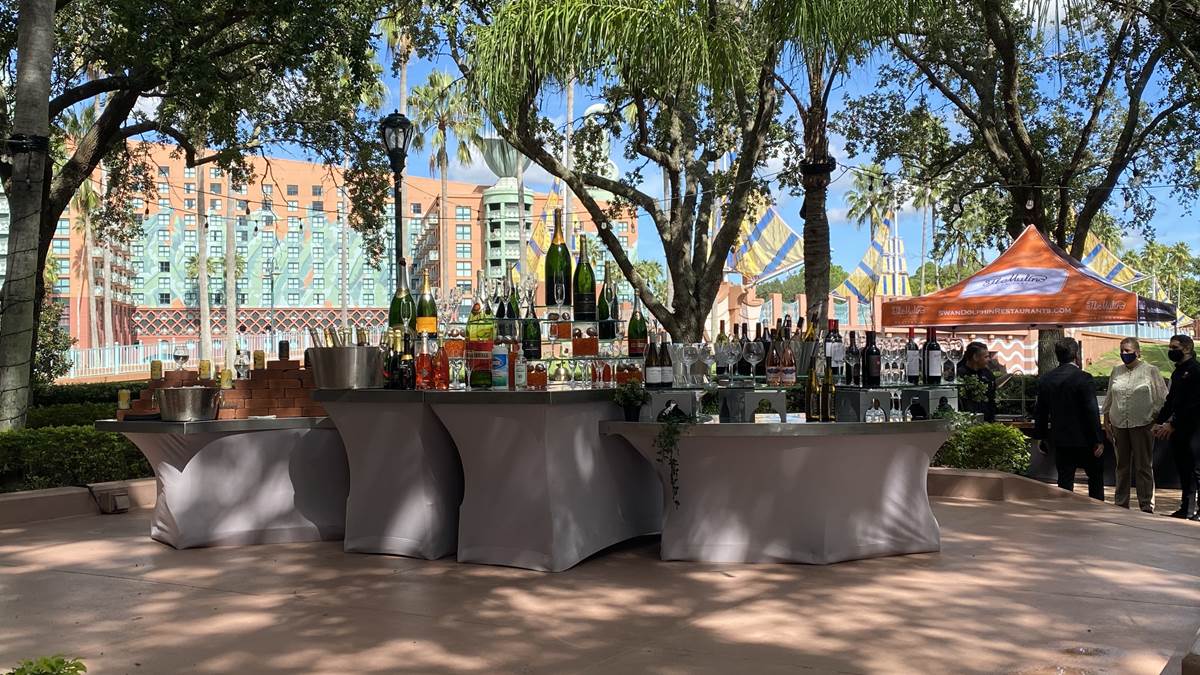 For more information about the Walt Disney World Swan and Dolphin Food & Wine Classic, or to purchase tickets to the event, head to swandolphinfoodandwineclassic.com, and you can also check out a tour of some of the menu items with Executive Chef Dan Herman below!