Animation Is Film Festival Arrives In Hollywood For Fourth Annual Festival, With Looks at “Encanto” and Screenings of “Luca” Among Long List of Festival Events

Animation Is Film, a major animation festival produced by GKIDS in collaboration with Annecy International Animation Film Festival and Variety is set to take place again this October at the historic TCL Chinese 6 theatres in Hollywood, with a behind the scenes look at Encanto, as well as a theatrical screening of Pixar’s Luca, and so much more in the highly selective, annual showcase of the best new works of animation from around the world. 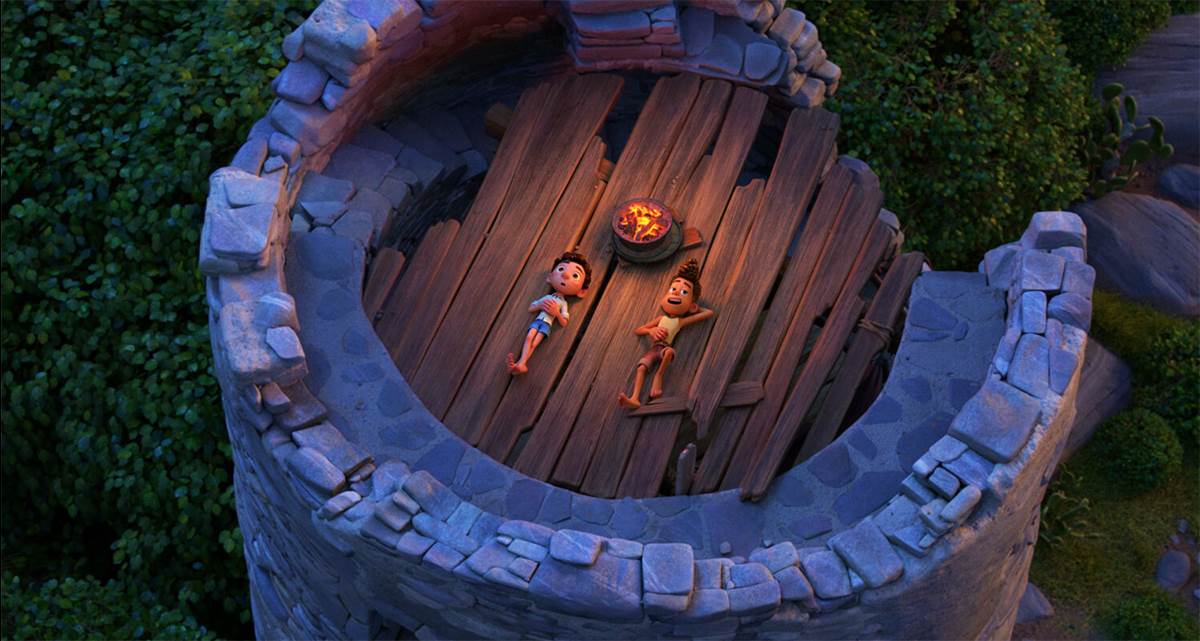 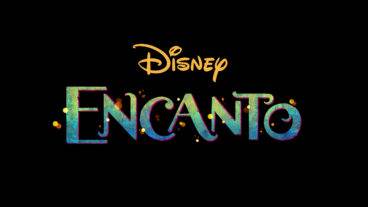