Tamron Hall is celebrating the 50th anniversary of Walt Disney World from September 27th through 30th! Plus, take a look at the guests and topics coming up during this exciting week. 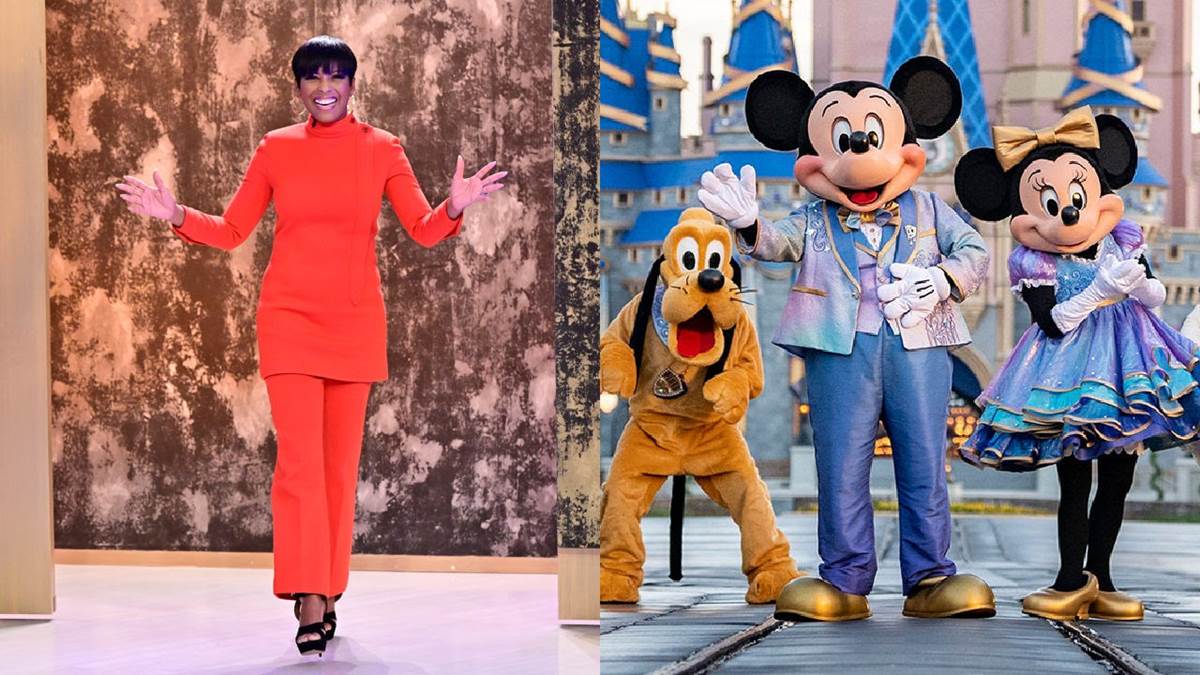