Corbin Bleu has performed a cover of the classic theme to the television series The New Adventures of Winnie the Pooh, in advance of the premiere of the off-Broadway production, Winnie the Pooh: The New Musical Adaptation. 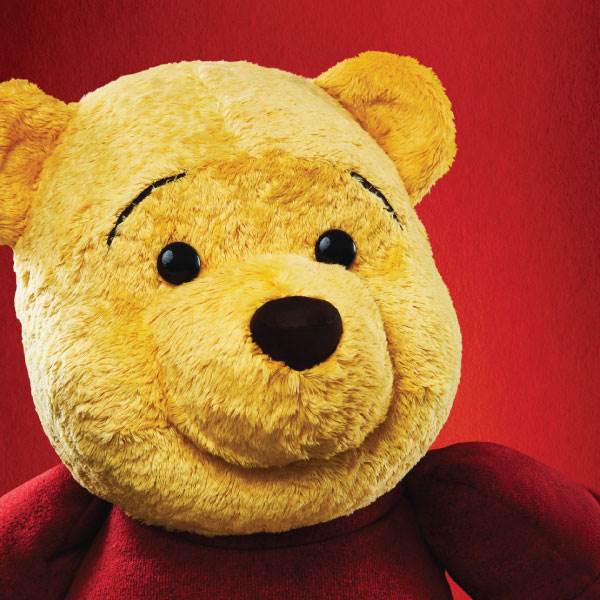