Marvel has shared a trailer for the upcoming comic Venom #1, coming out October 27. 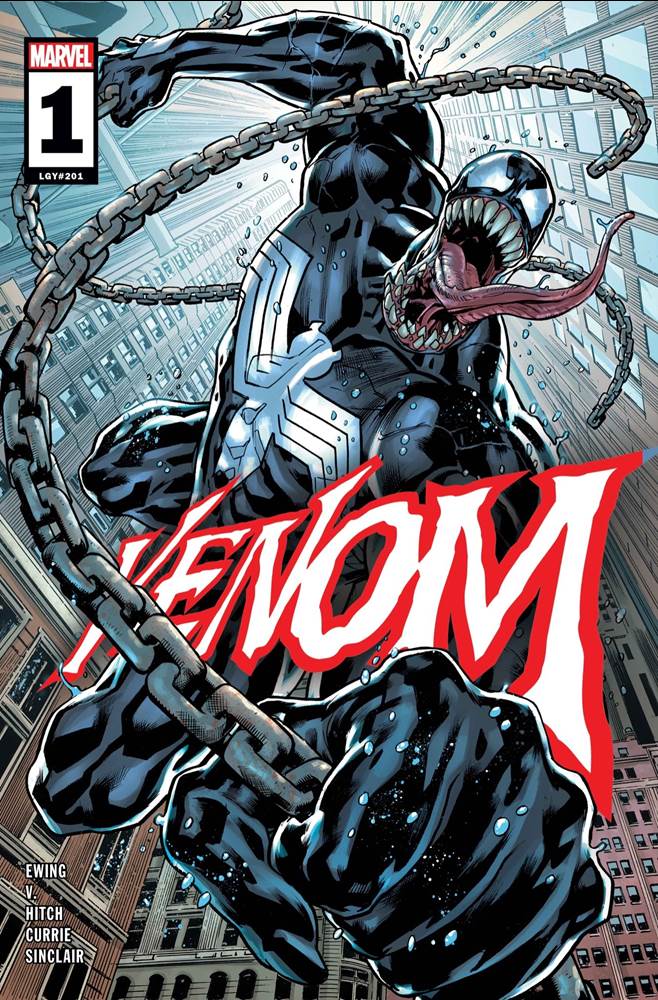 Fans can pick up Venom #1 when it hits stores on October 27.