The Walt Disney World Resort has announced that Early Theme Park Entry will soft launch on September 26 for Guests staying at Disney resort hotels and other select hotels allowing them to get into the theme parks 30 minutes early. 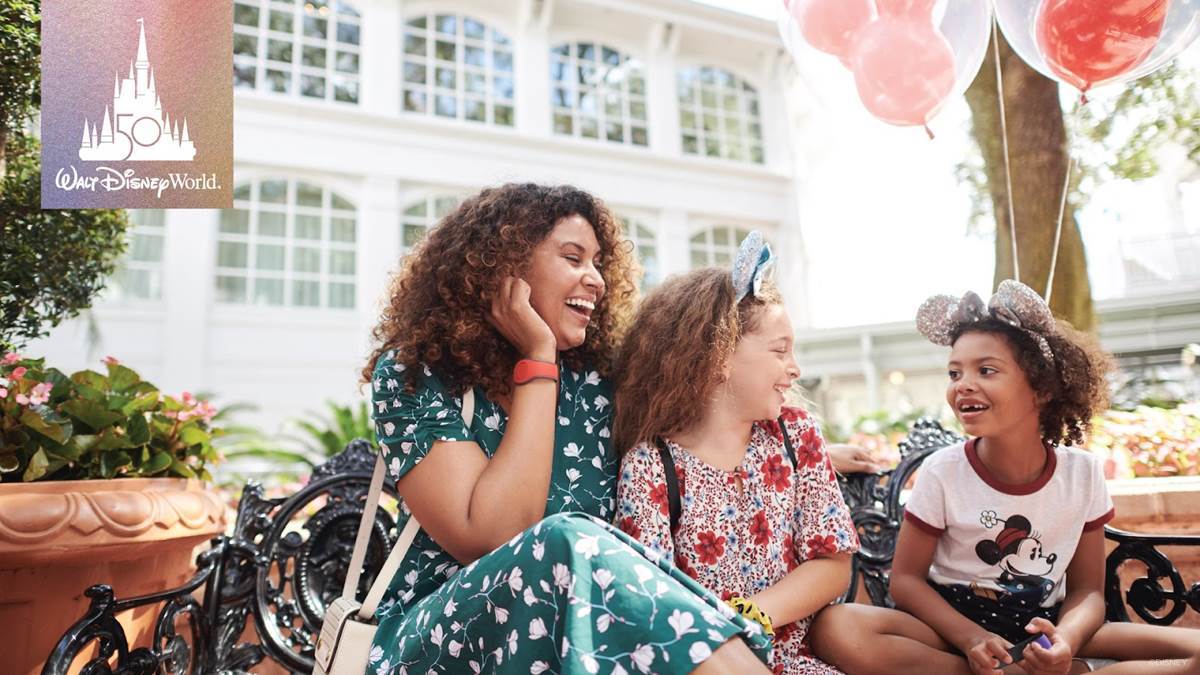 Early theme park entry is a benefit for registered Guests staying at Disney Resort hotels and select other hotels, which include:

During the early entry period, select attractions, merchandise and food and beverage locations will be operating.