Universal Studios Japan has announced an expansion to their recently-opened Super Nintendo World. The new section of the park will be themed to the iconic video game character Donkey Kong and will features a roller coast, interactive experiences and more. 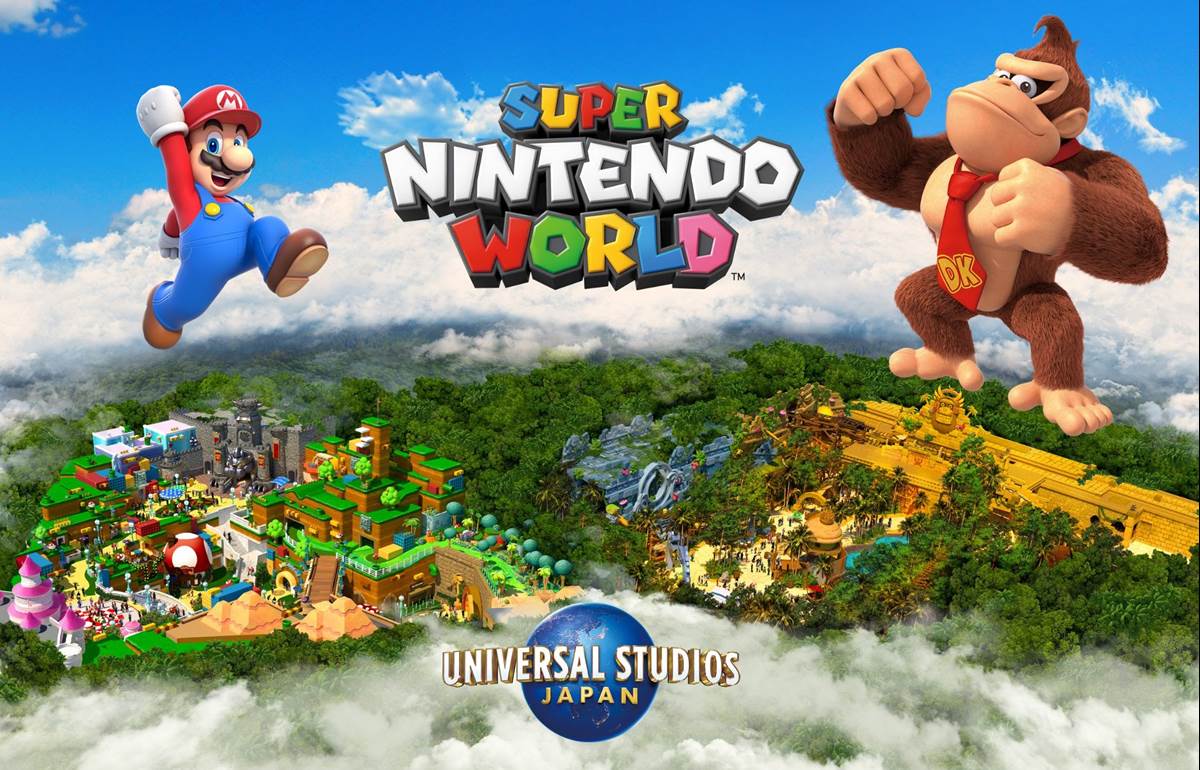