Shawn Simmons has signed on to write a new untitled thriller for 20th Century Studios, with Deadpool writers Rhett Reese and Paul Wernick also on to produce, according to Deadline. 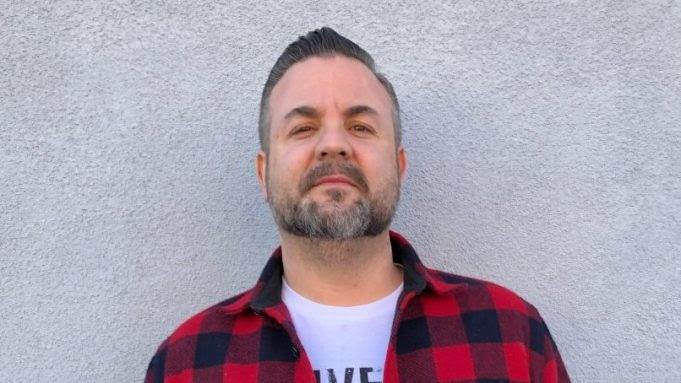