Disney has found both a writer and a director for their upcoming Sister Act 3. Tim Federle has been brought on to direct while Madhuri Shekar will pen the script, according to Deadline. 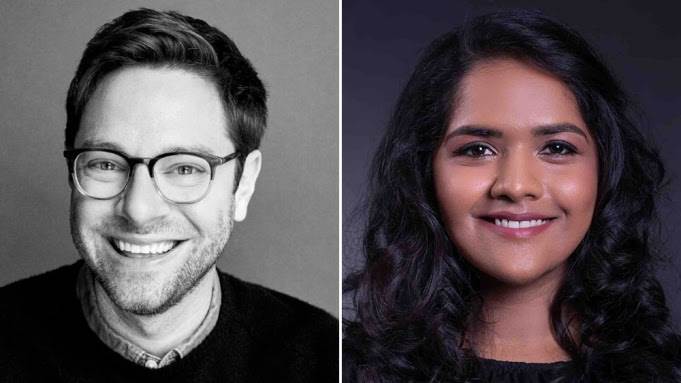