A new year of adventures awaits fans of Raven’s Home as Disney Channel renews the series for season five. Four actors will join the cast for this next chapter including Rondell Sheridan who’s back as Raven’s father Victor. 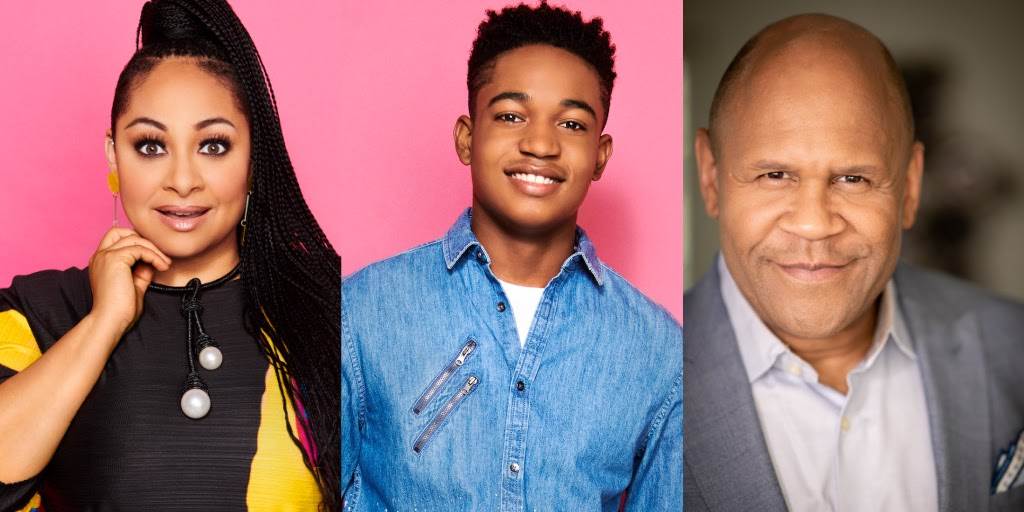 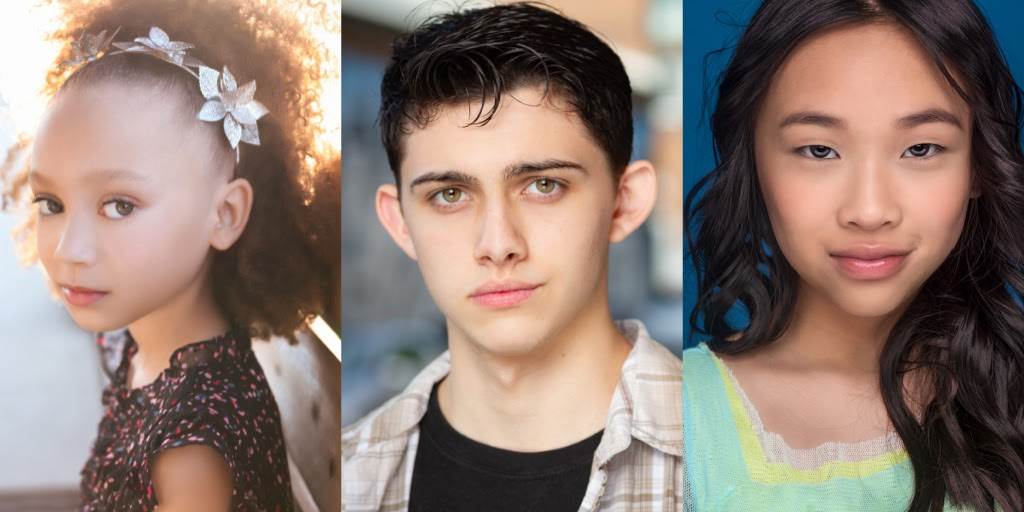