With the World’s Most Magical Celebration underway at Walt Disney World, guests will see some brand new entertainment as well as the return of some old favorites. A Pirate’s Adventure: Treasures of the Seven Seas has reopened at Magic Kingdom. 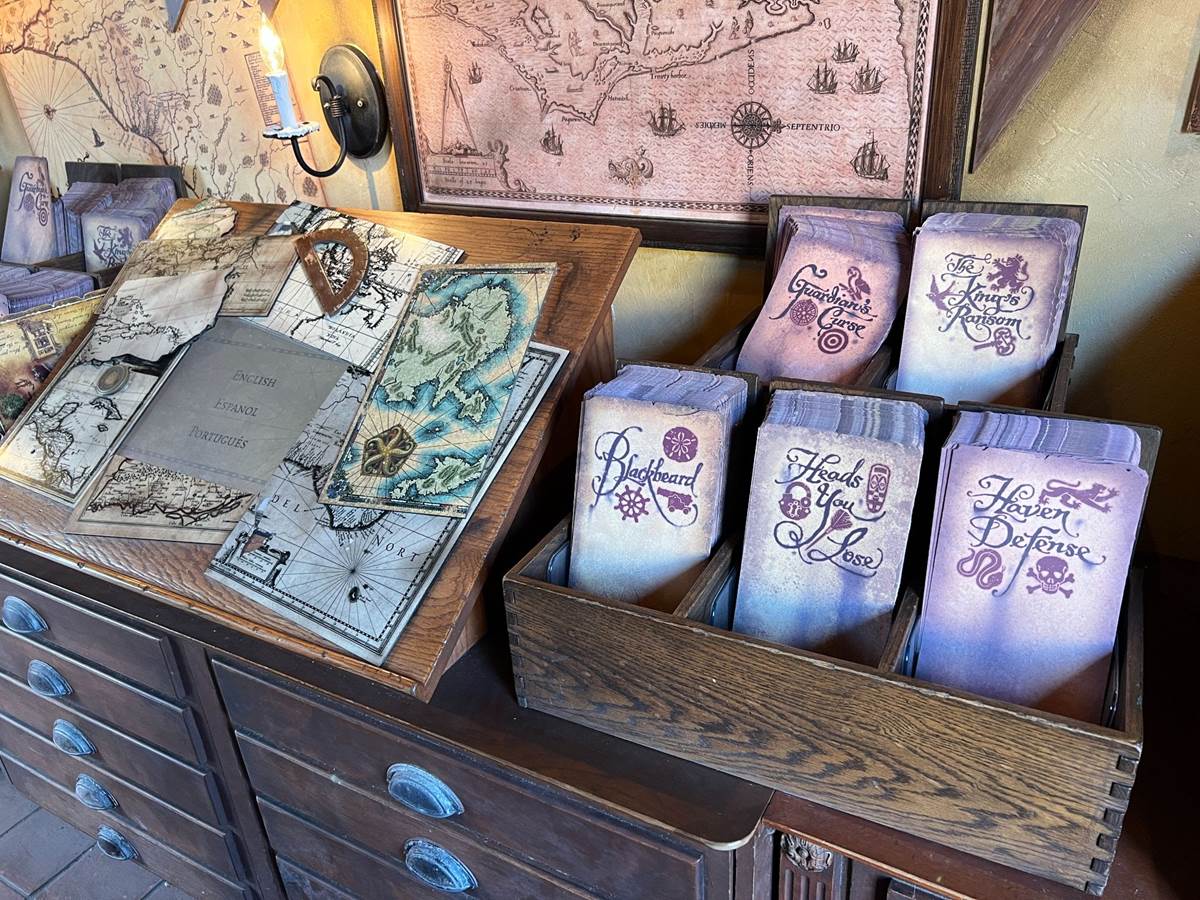 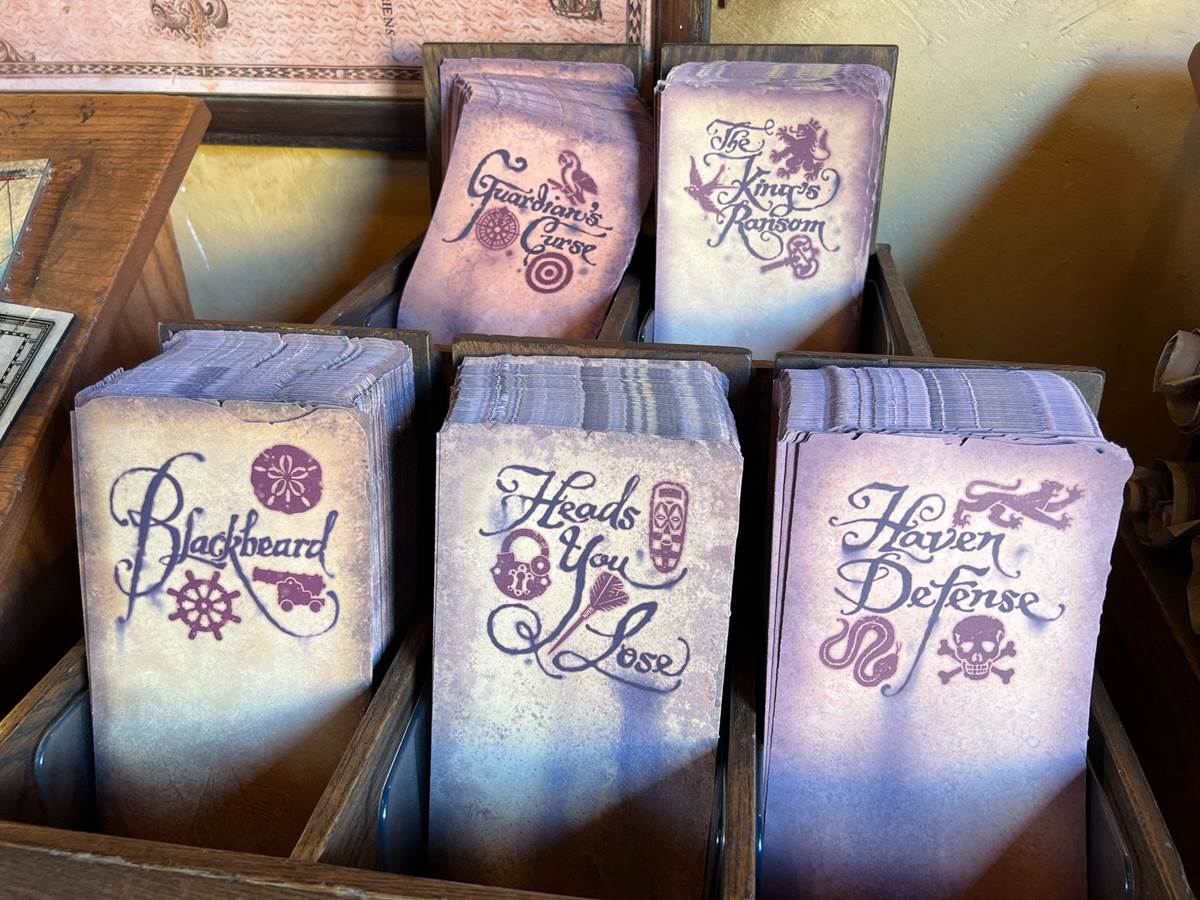 “The World’s Most Magical Celebration,” began today at the Walt Disney World Resort and will continue to be celebrated for 18 months.