With tomorrow marking the 50th anniversary of Walt Disney World, the resort held a special preview of the new nighttime spectacular, Disney Enchantment, at Magic Kingdom. 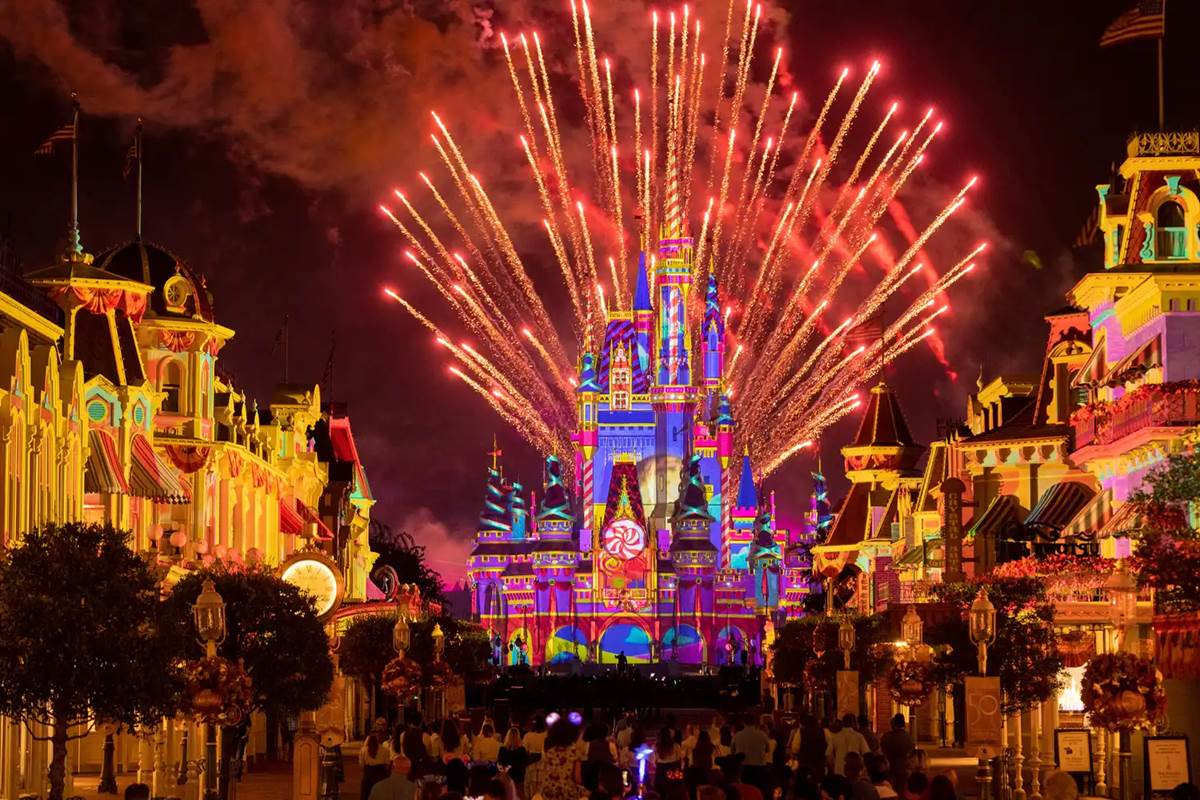