Season two of 20th Digital Studio’s Bite Size Halloween, a short film series that ranges from horror comedy to psychological thrillers and everything in between, is now available to stream on Hulu. Created by up-and-coming filmmakers, these films will screen across digital and broadcast platforms Freeform, FX, and Hulu’s Huluween platform hub and YouTube channel. 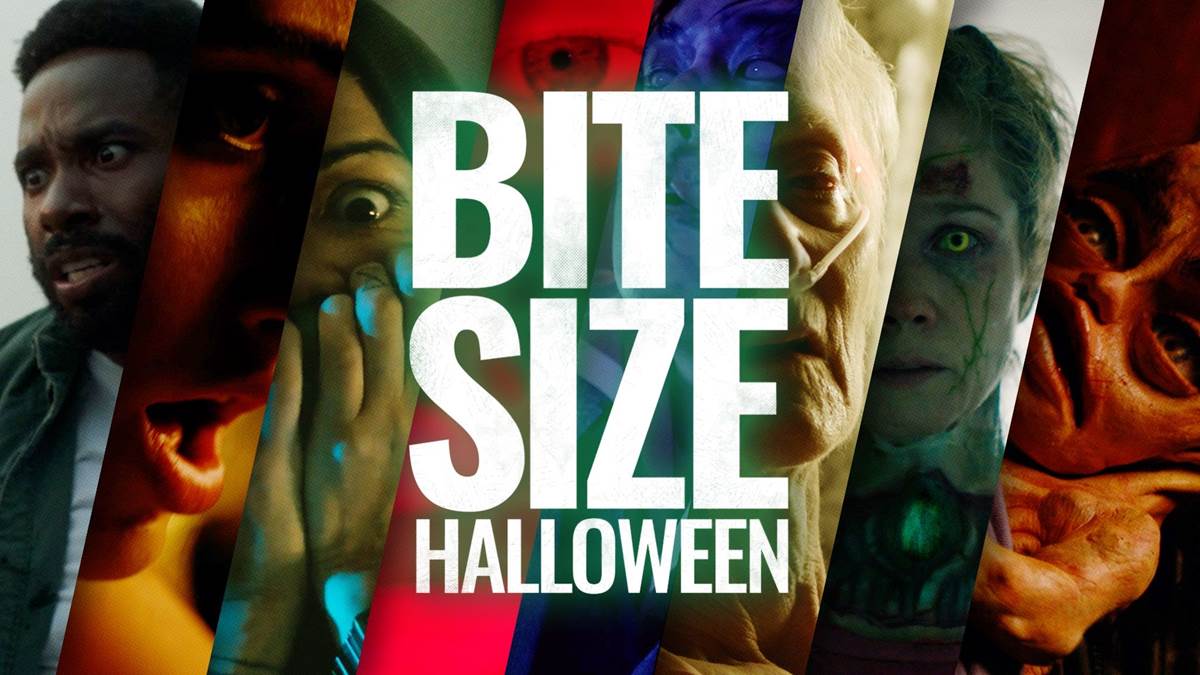