The season finale of Marvel Studios’ animated series What If…? appears to ask the question, what if Gamora donned Thanos’ golden armor from Avengers: Endgame? 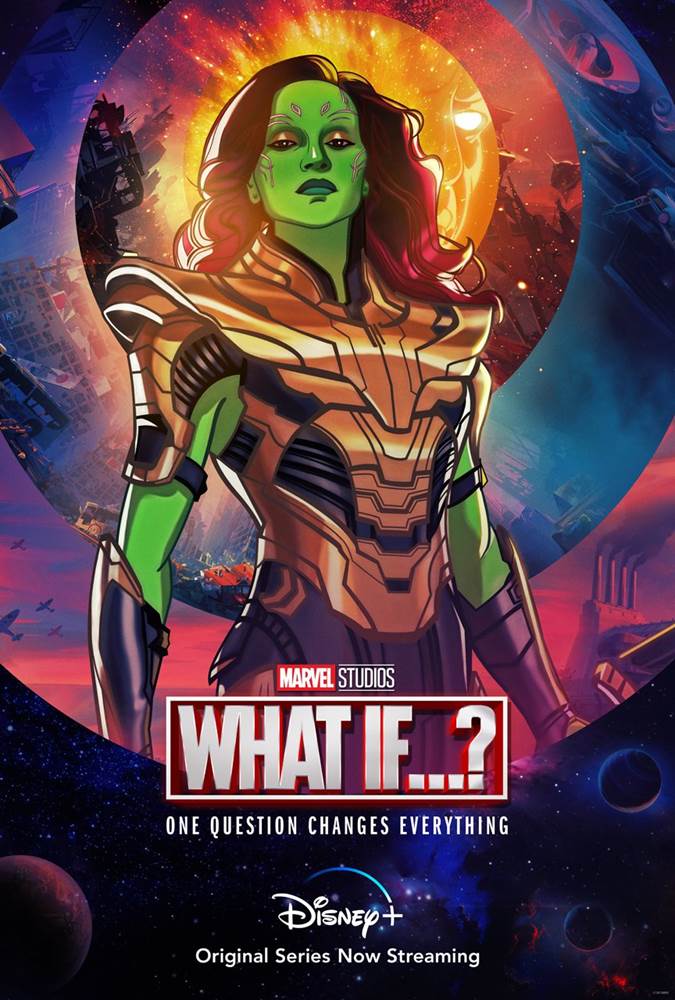 The first-season finale of What If…? will be released this Wednesday, October 6, exclusively on Disney+.