FX is giving audiences a chance to catch up on the new series, Impeachment: American Crime Story ahead of the episode 6 debut. This Saturday, the network will present a five-episode marathon of the show that chronicles one of the biggest stories of the 90s—from a female perspective. 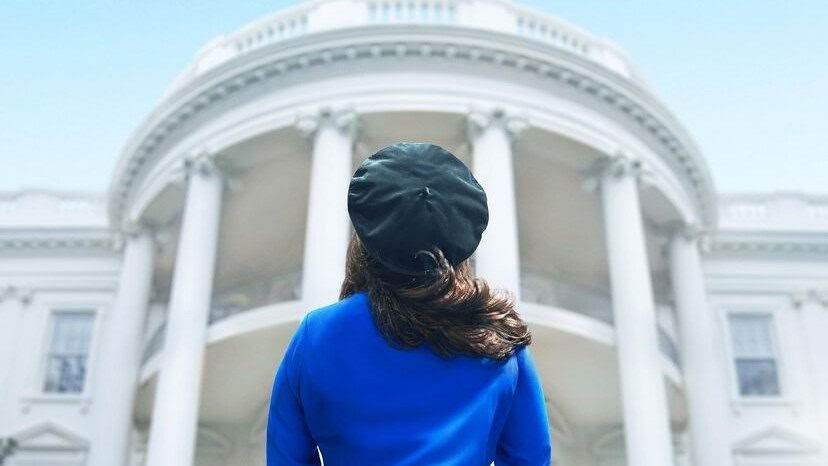