A few days ago, it was announced that Hulu President, Kelly Campbell was leaving the company with reports suggesting a move to NBC’s streaming platform, Peacock. Today, NBCUniversal confirmed that Cambell will be the President of Peacock with her tenure starting in November. 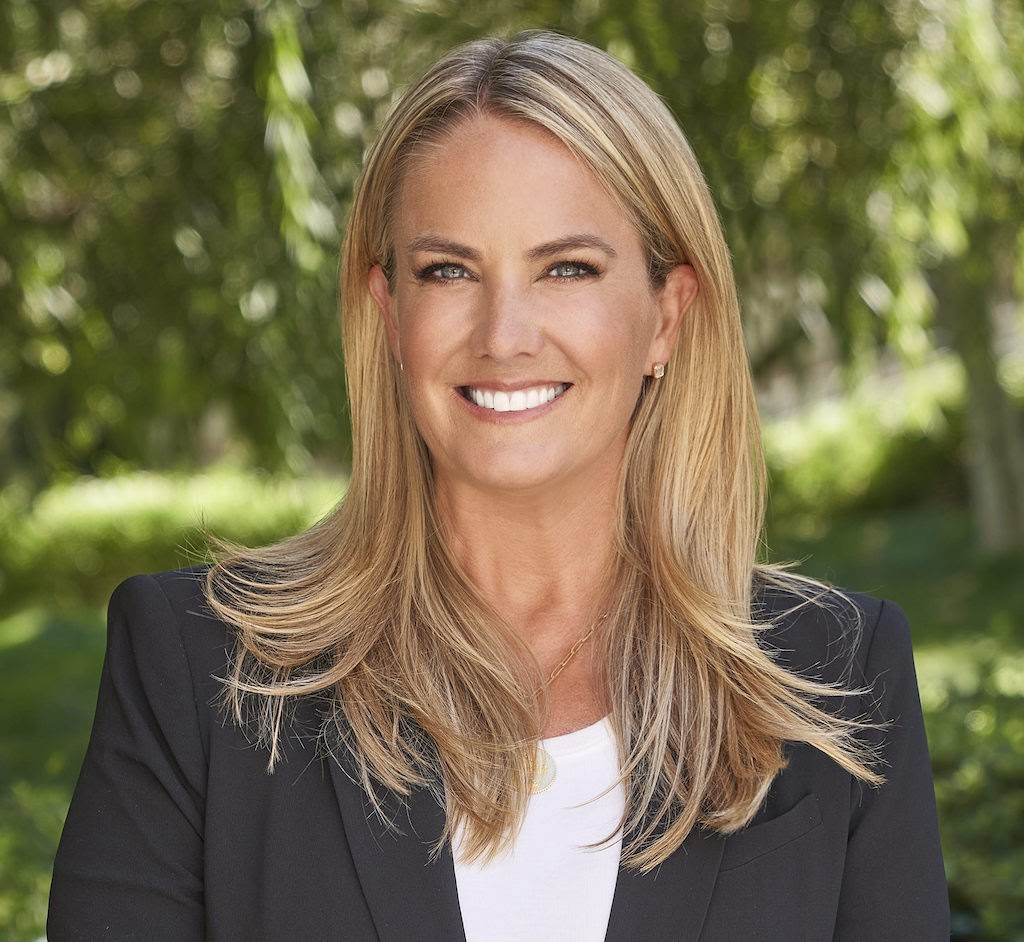