Last month, fans witnessed the shocking murder of the Marvel Universe’s Sorcerer Supreme in “Death of Doctor Strange #1!.” The fifth and final issue of the series will arrive in January where the murderer’s identity will be revealed. 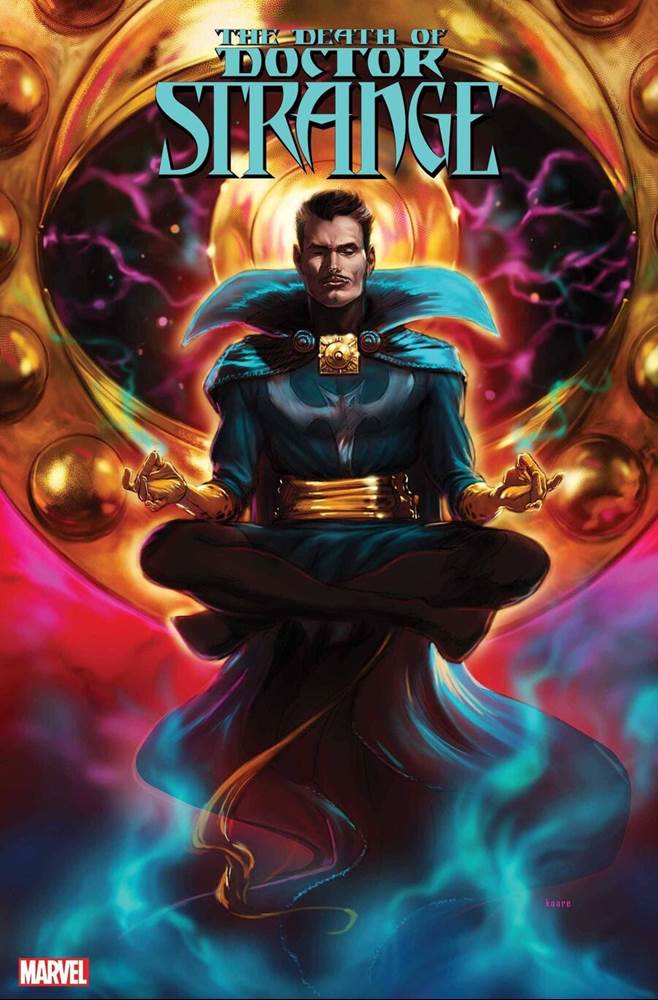 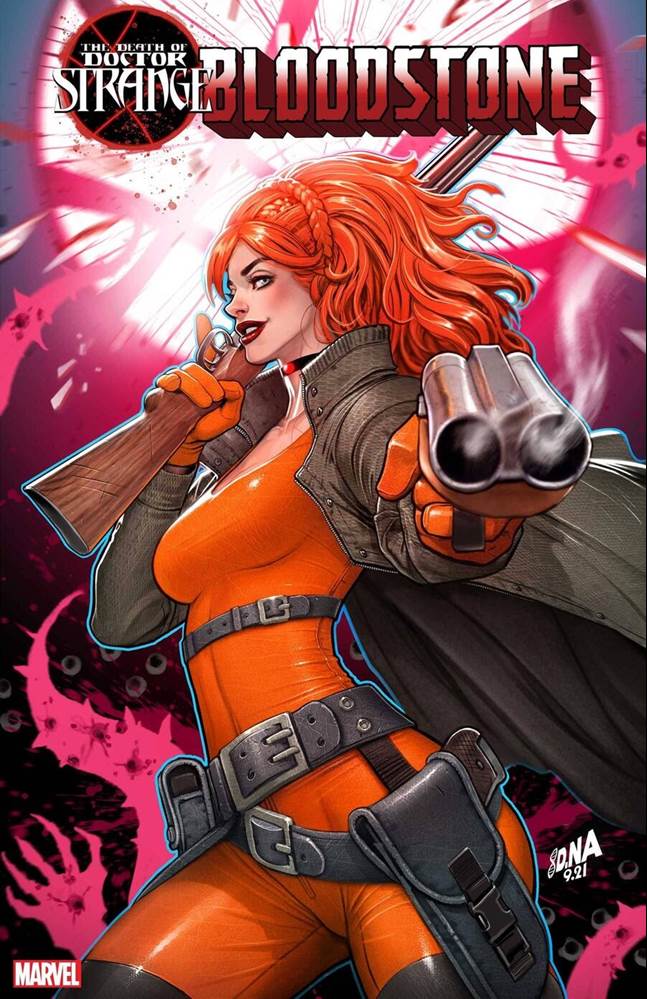