FX has ordered a new half-hour comedy show called The Bear, about a young chef who returns home to Chicago to run his family’s restaurant. 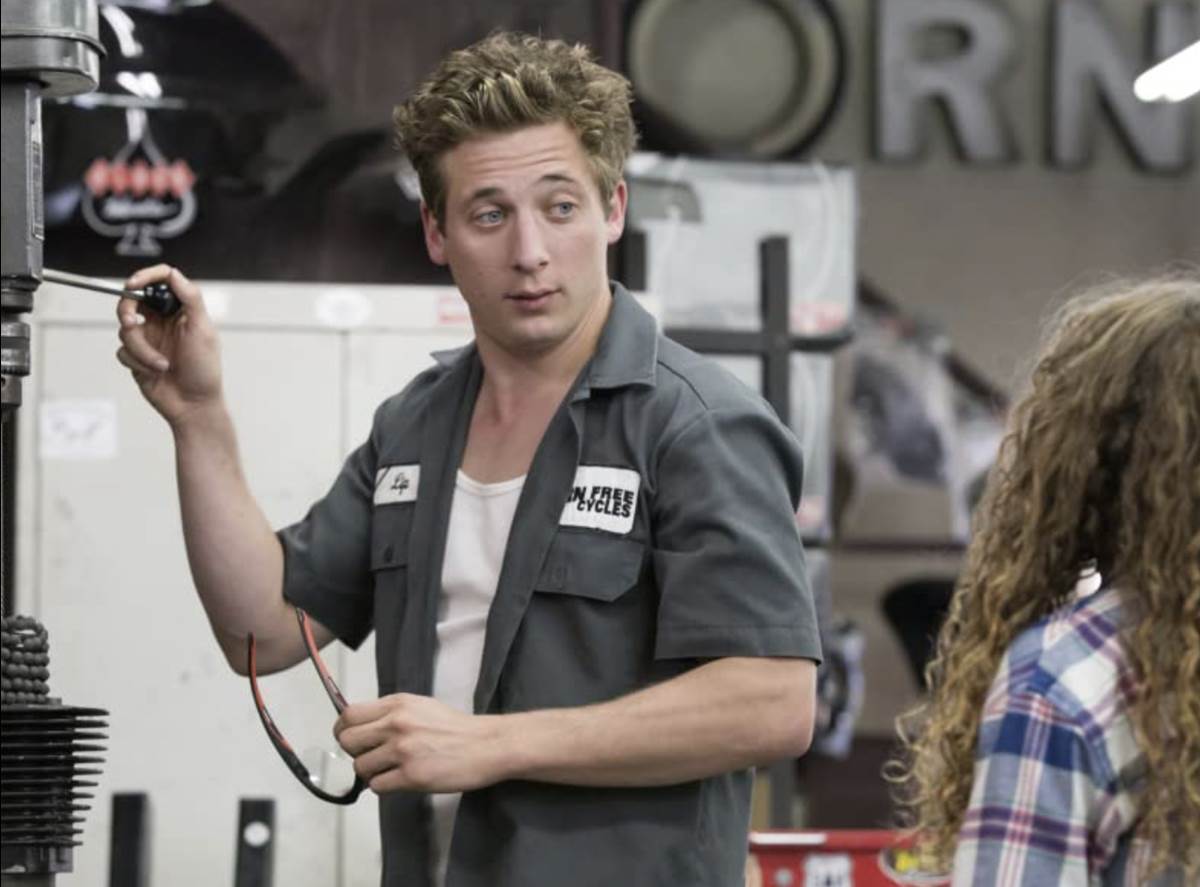