Are you thirsty for more Home Alone? Well, the release of Home Sweet Home Alone on Disney+ is now just one month away — and the platform has released the first trailer for the film. 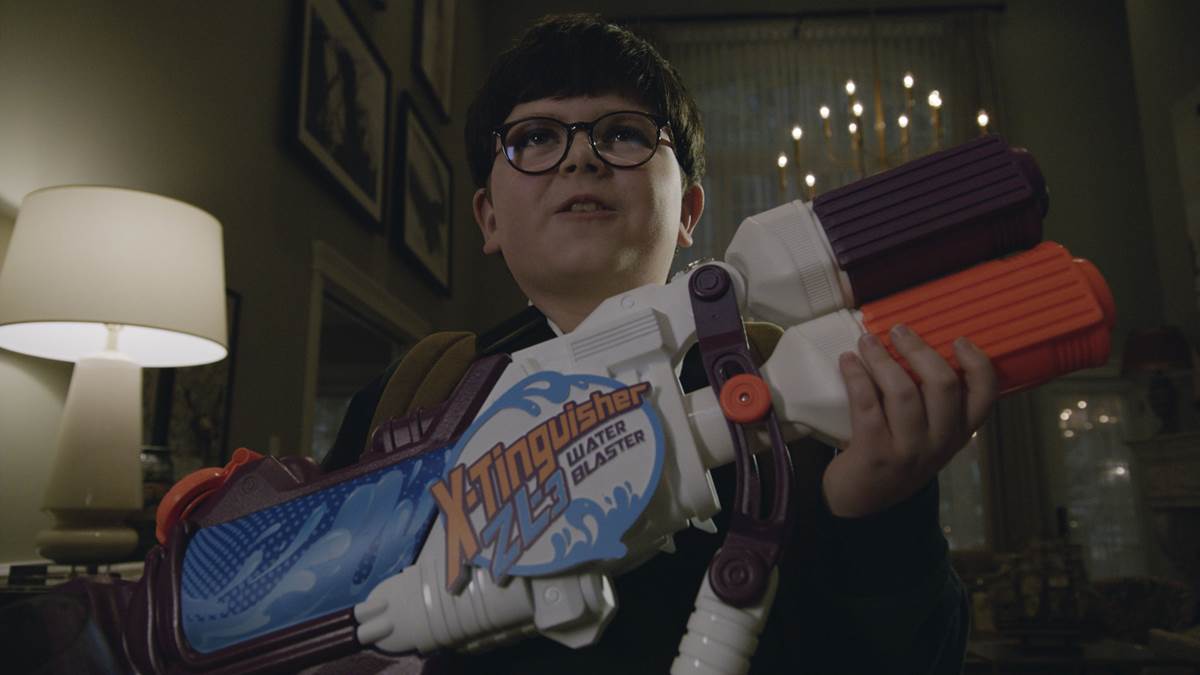 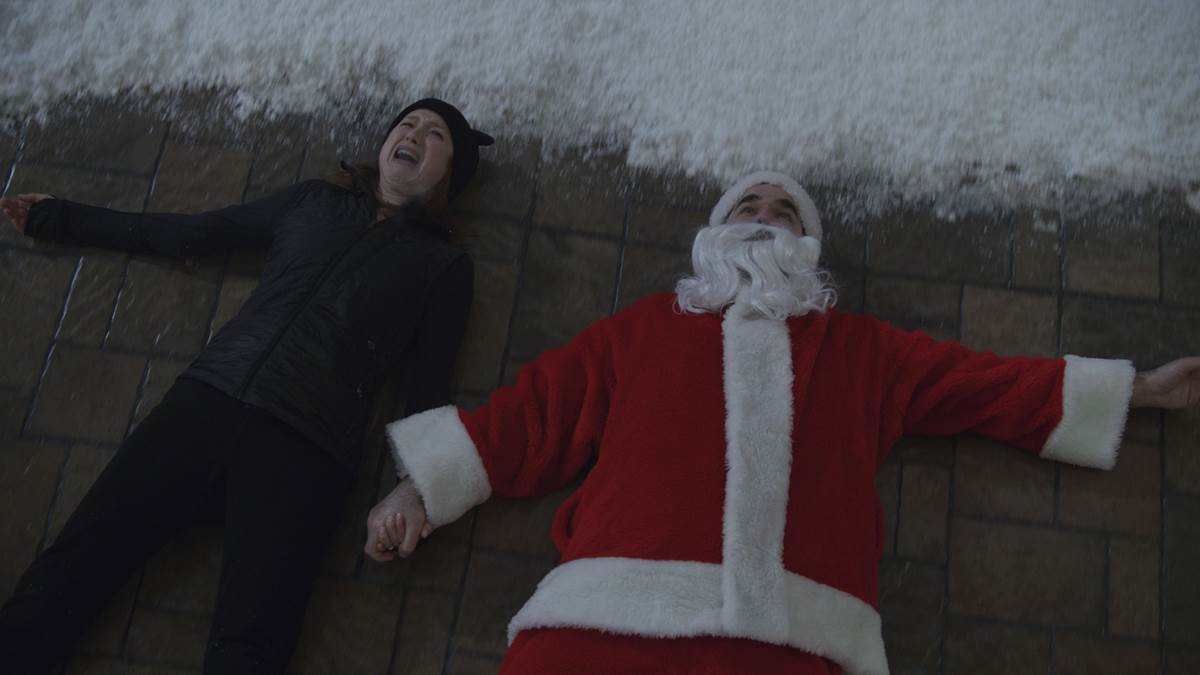 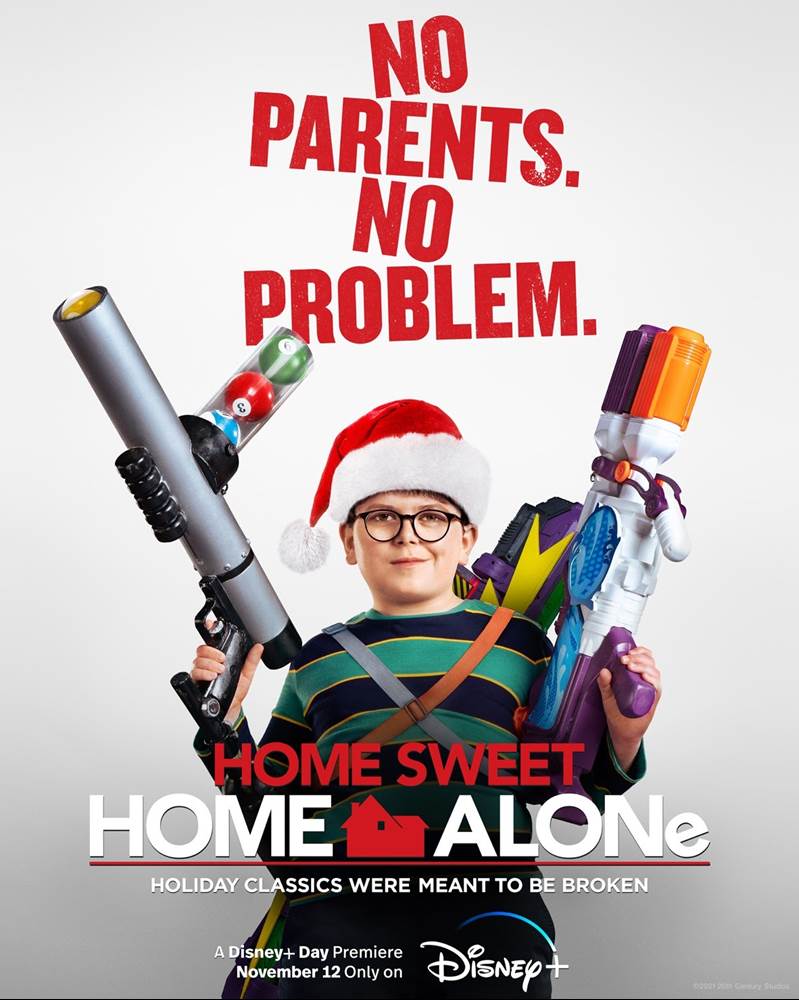