The long-awaited return of Yehaa Bob has arrived and he’s as excited as his fans to get back to performing at Port Orleans. While his show has been tweaked due to health and safety restrictions, he’ll be bringing back his corny jokes and infectious energy. 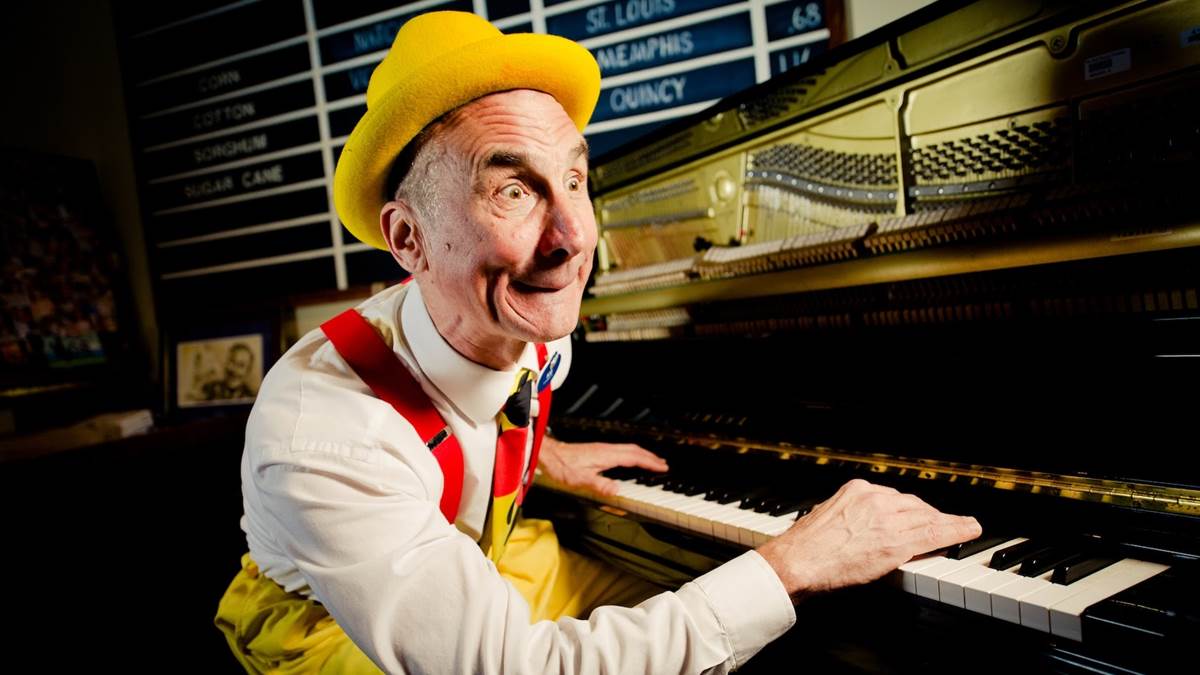 I am very grateful to be returning to the stage at Disney tonight but there are some big restrictions on what I can perform. I’ve been instructed not to perform any sing-along music, and not to encourage anyone to sing along. I’m not to get anyone up and moving around the room. These are restrictions due to Covid and masks. Hopefully, these restrictions are only temporary and will be lifted in the near future as we get through the pandemic.

Those of you at home can sing along, but those in the audience at the Port might be disappointed not to hear their old favorites from the show.

As you can imagine, I’ve been scrambling the last day and a half to write another show! Thanks to you and your many requests over the last 17 months, I have plenty of new material to pick from. You’ll still be able to hear your favorites every Sunday night at our weekly sing-along show. Wish me luck tonight, I’m going to need it! We ain’t scared!!!