Danny DeVito has joined the cast of Disney’s upcoming Haunted Mansion movie, joining an all-star cast in this Disney attraction based film, according to The Hollywood Reporter. 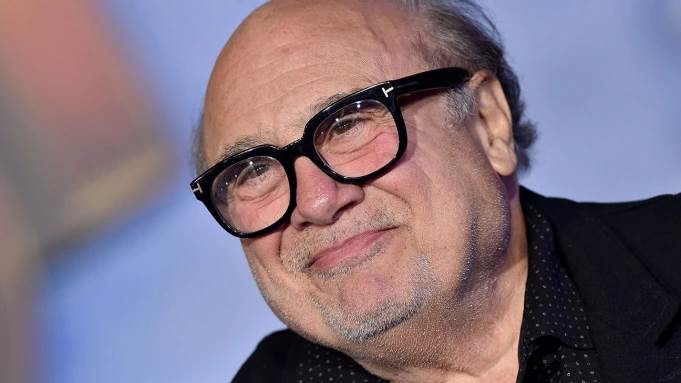