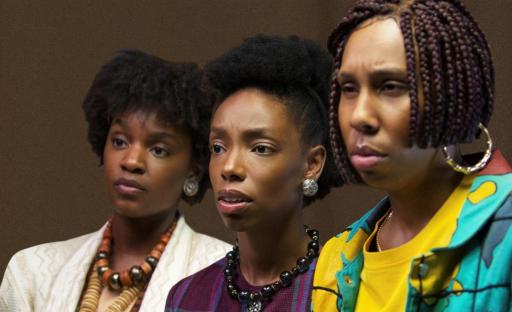 In 1989 an ambitious young woman gets a weave in order to succeed in the image-obsessed world of music television. However, her flourishing career may come at a great cost when she realizes that her new hair may have a mind of its own.