The eagerly anticipated second season of Animaniacs is near, and Hulu has debuted the official season 2 trailer and key art for the animated series, set to debut on November 5th. 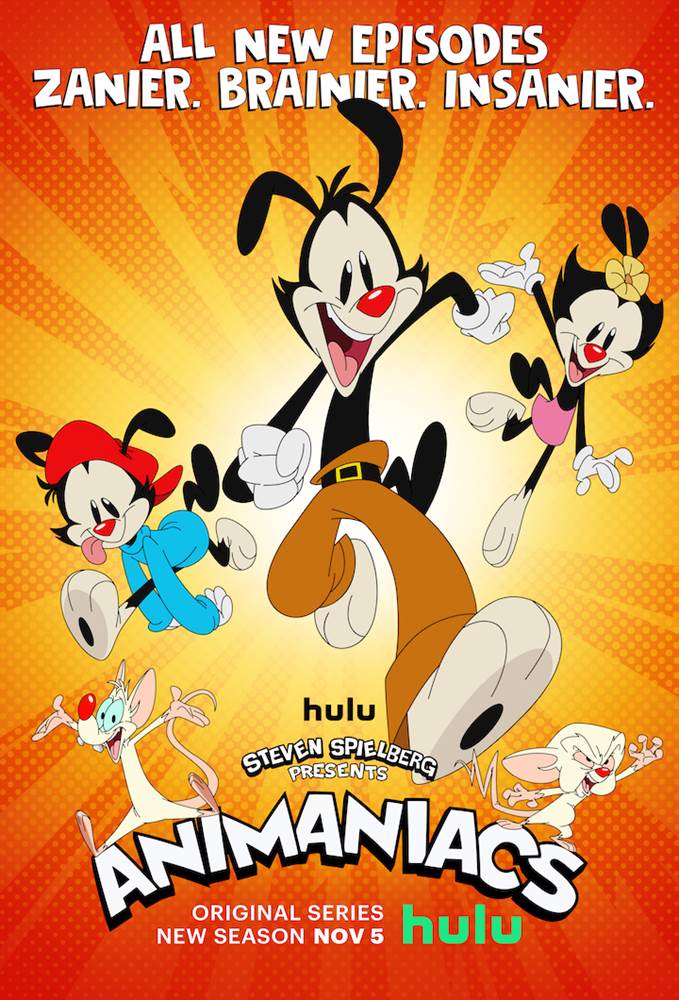