Carra Patterson and Brandon Jay McLaren from Disney+’s Turner and Hooch, share a conversation on representation and advocacy of the Black experience in entertainment. 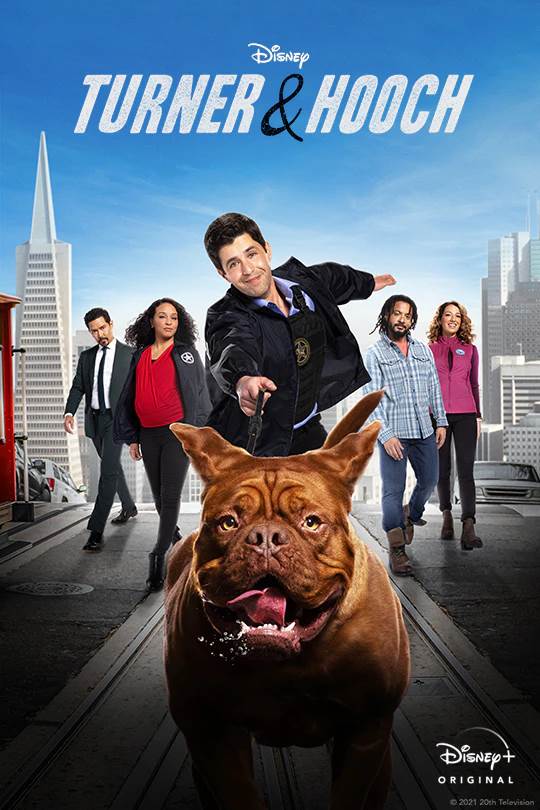 Check out the Turner and Hooch tag for our reviews of each episode of the series, in addition to interviews and more.