We recently reported on the release of the official soundtrack for EPCOT’s new nighttime spectacular, Harmonious. Today, Walt Disney Imagineering posted on Instagram about the soundtrack, while also teasing future releases. 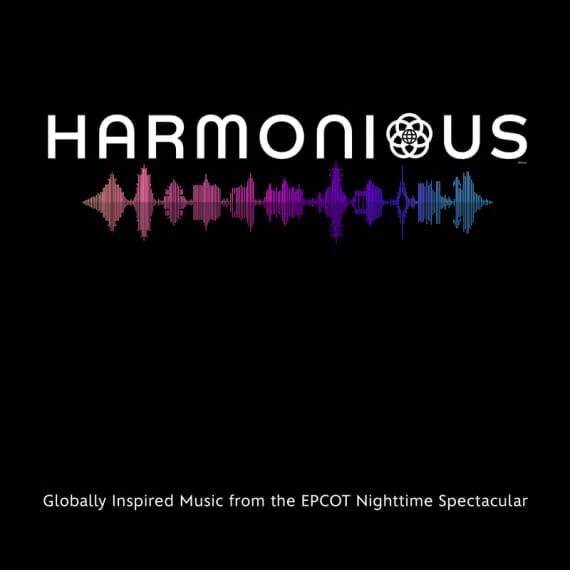 “Imagineering is excited to continue producing and releasing soundtracks from our theme parks for our fans in partnership with @DisneyMusic. Keep your ears out for future soundtrack releases from some of your favorite Disney experiences!”