Marvel's Avengers will be removing paid consumables from the marketplace after getting negative feedback from fans of the popular game. 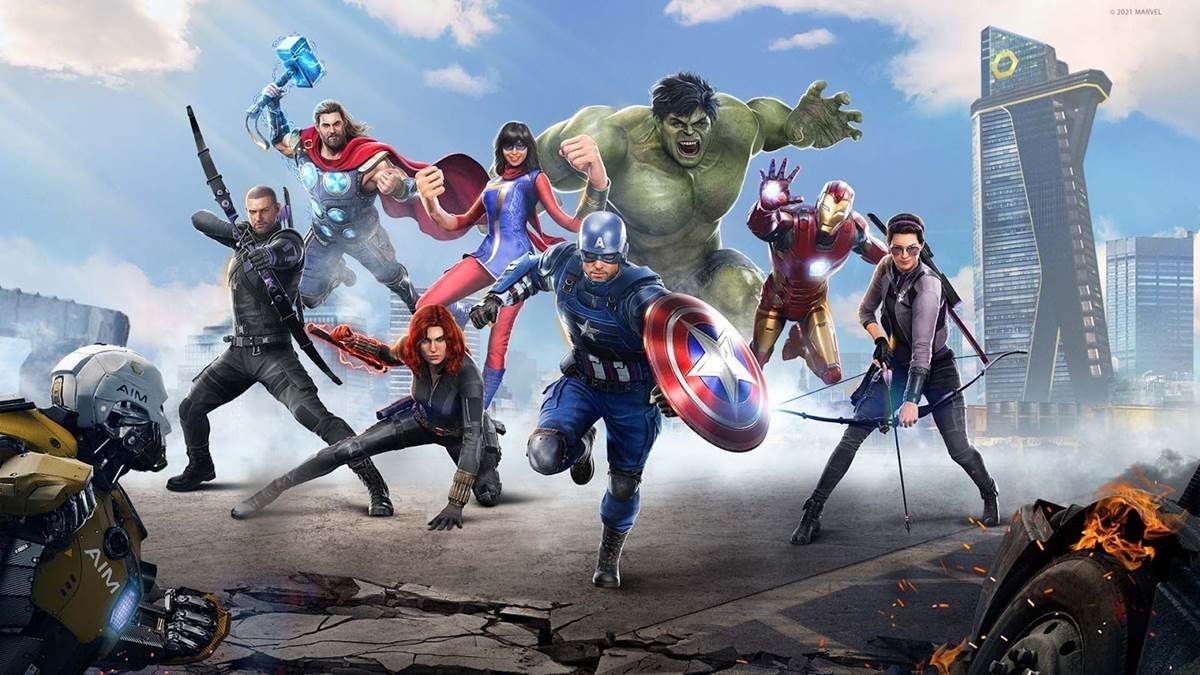