Marvel Studios continues to add to its already very busy slate. Gael Garcia Bernal has been cast as the lead in a Halloween special planned for Disney+, according to Variety. 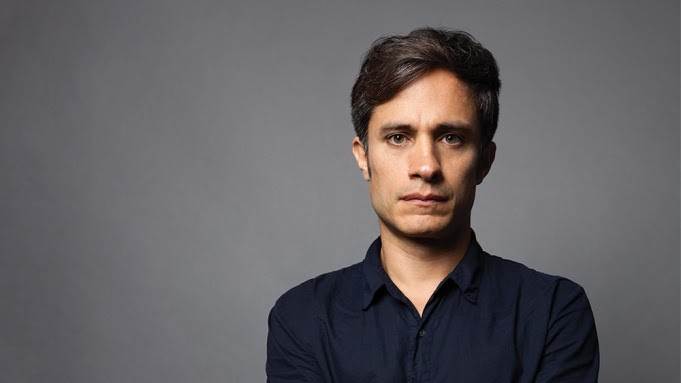