A 15-year Marine Terminal and Berth User Agreement agreement between Disney Cruise Line and Broward County was finalized which will allow Disney to conduct multi-day passenger cruises from Port Everglades’ Cruise Terminal 4 as soon as October 2023, according to the Disney Cruise Line Blog. 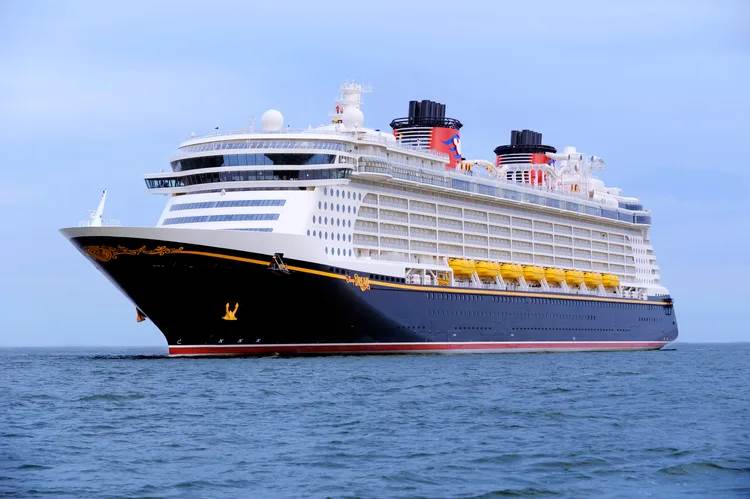 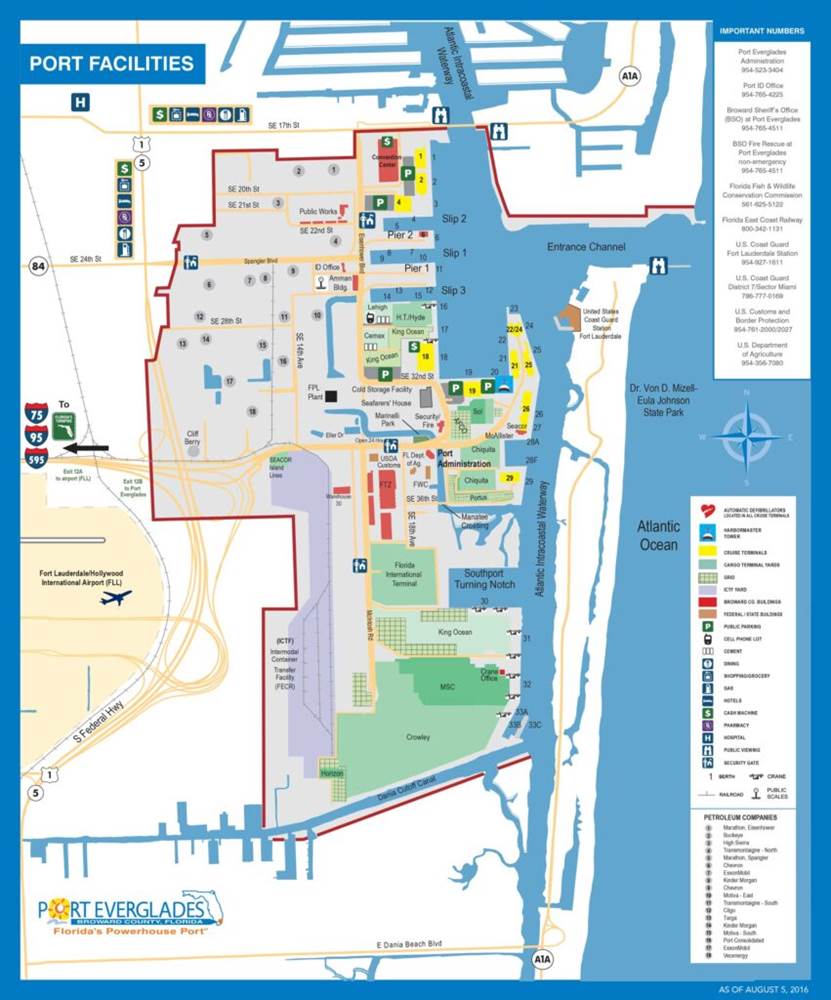 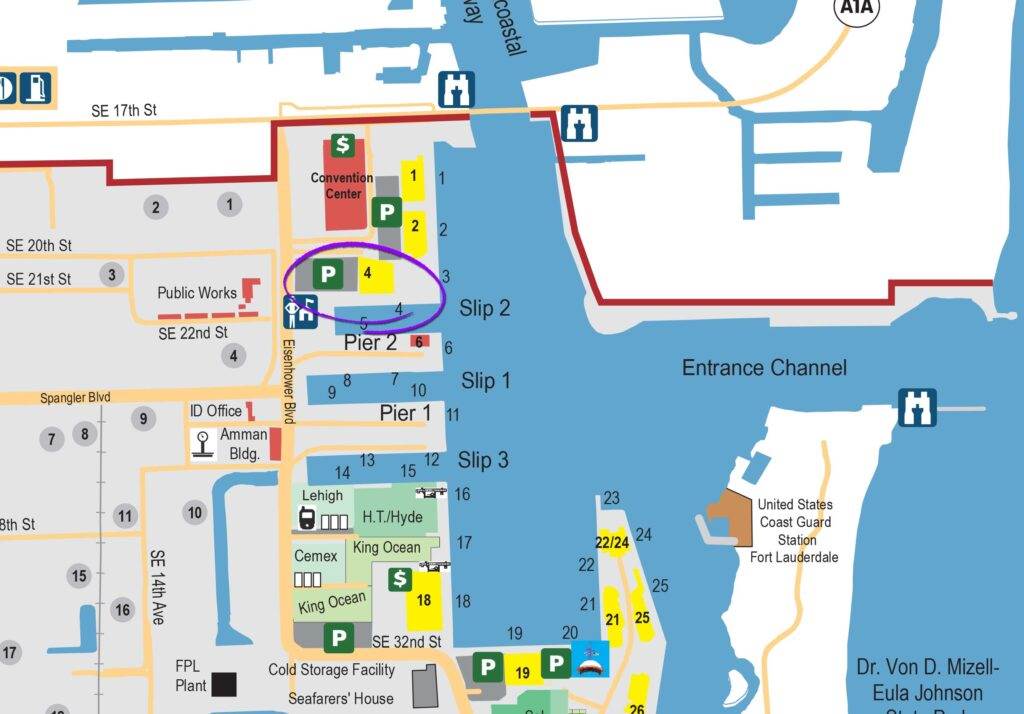