Today for Disney+ Day, an update has been provided on Better Nate Than Ever, a live-action musical film coming to Disney+ in Spring 2022. 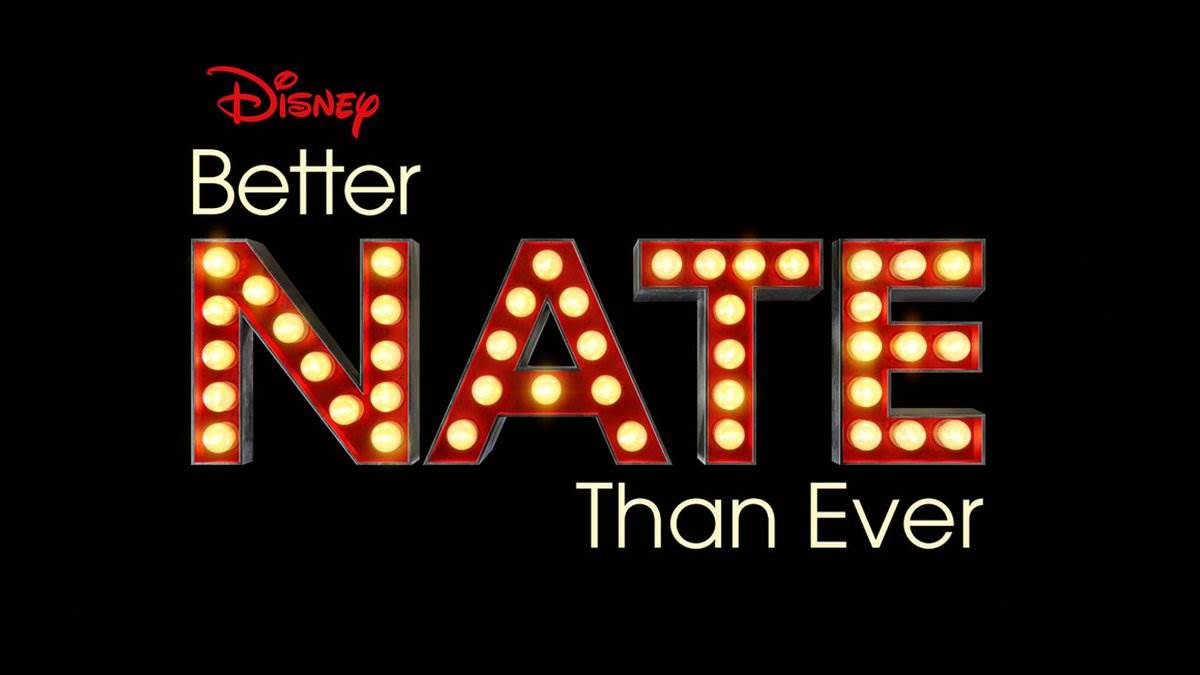