Back in September, Disney+ announced a third season of High School Musical: The Musical: The Series, and for Disney+ Day a Frozen influence has been teased. 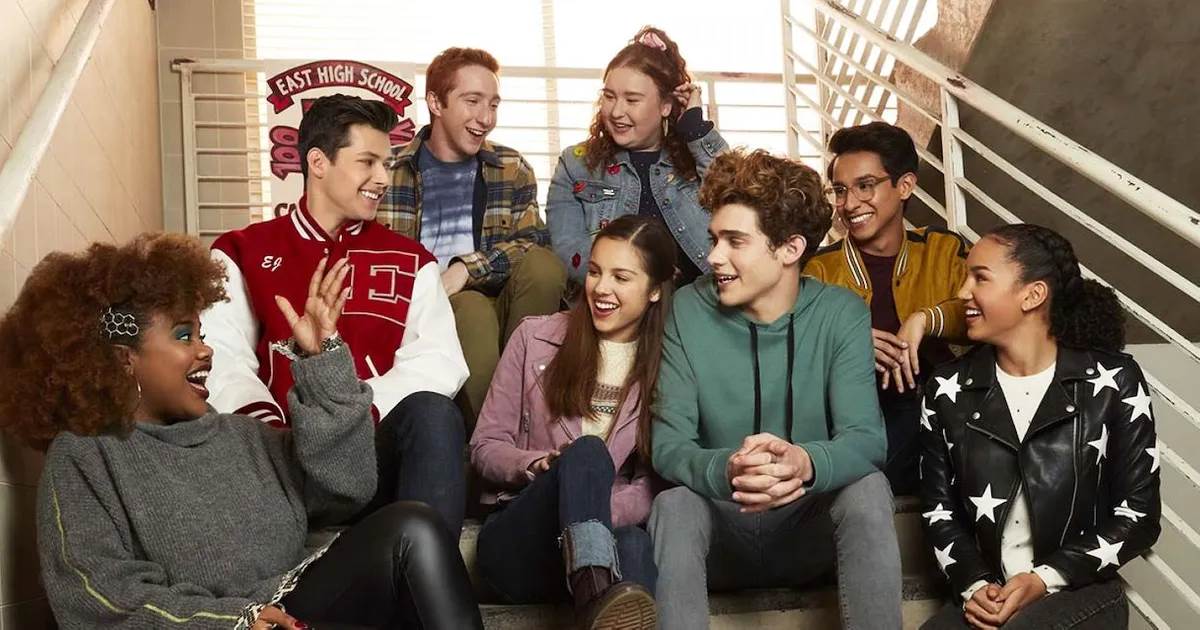